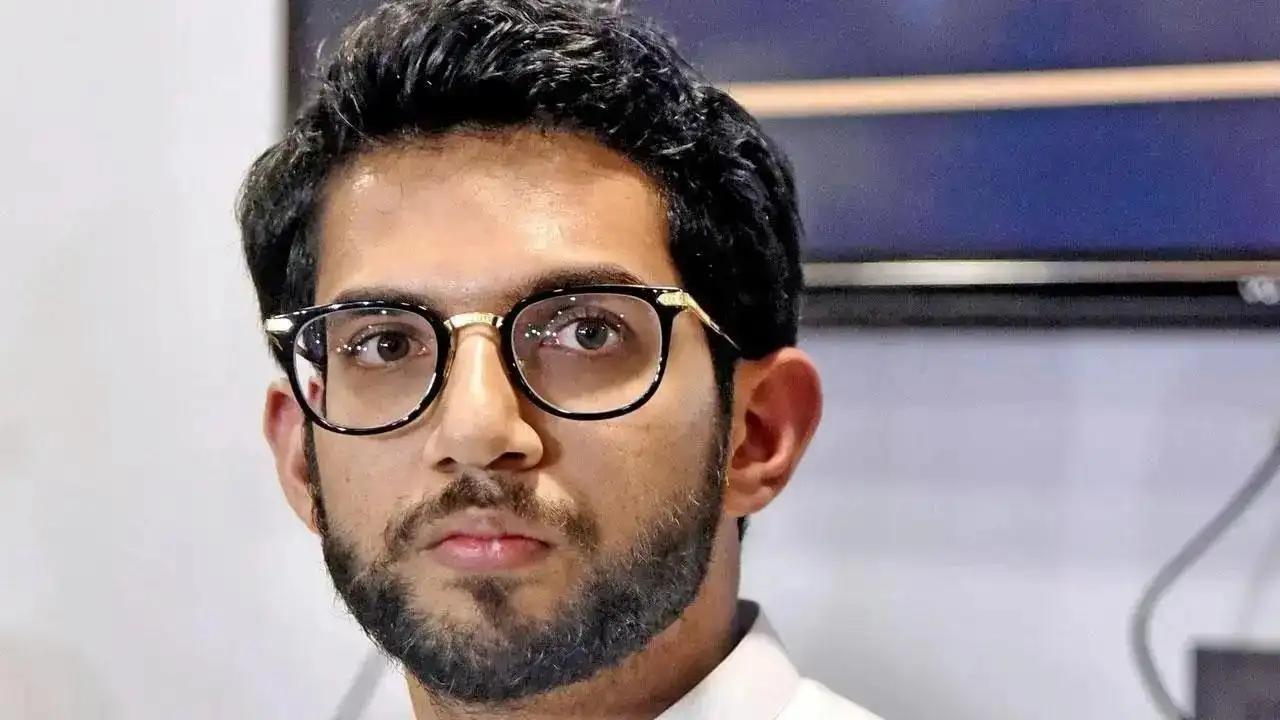 State Environment and Tourism Minister Aaditya Thackeray said on Saturday that big auto companies already exist and more are coming to Maharashtra, all of which will bring investment.

He was speaking at the opening ceremony of an ‘alternative fuel exhibition’ organized by the state government, MIDC and Maharashtra Pollution Control Board (MPCB) along with Maratha Chamber of Commerce Industries and Agriculture (MCCIA) as part of the Pune Alternative Fuels Convention.

“Pune is the hub of the automotive sector. Big companies are coming to Maharashtra. The sales of four wheelers and two wheelers are high and the sales of three wheelers will also increase gradually. Many start-ups participating in the exhibition want to scale up This will bring investment in Maharashtra.

Asked about some recent incidents of electric vehicles catching fire, Thackeray said that initially there will be some teething problems in this area but all the electric vehicles coming on the roads are certified for safety by multiple rounds and different panels. goes.

Speaking on the charging of electric vehicles, he said that the change in Development Control (DC) rules has allowed petrol pumps to be re-designated as fuel stations, which would allow them to operate in all types of alternative fuels.

“We are making it mandatory for offices, malls and other places to have at least 30 per cent parking spaces with charging facilities,” he said.

Asked about “political pollution” in the state, a possible reference to allegations and counter-allegations between various parties in the coalition as well as the opposition, Thackeray, tongue in cheek, replied that the “tricycle” was doing well. in present.

The BJP has often seen the Maha Vikas Aghadi of Shiv Sena, NCP and Congress as a slow and unsteady tricycle.

Organizers said the four-day event will also see an ‘alternative fuel conference’ on Sunday in which eminent experts, ministers and bureaucrats from the automotive sector will participate.

Sale of meat banned in Ghaziabad during Navratri, shopkeepers stare at losses