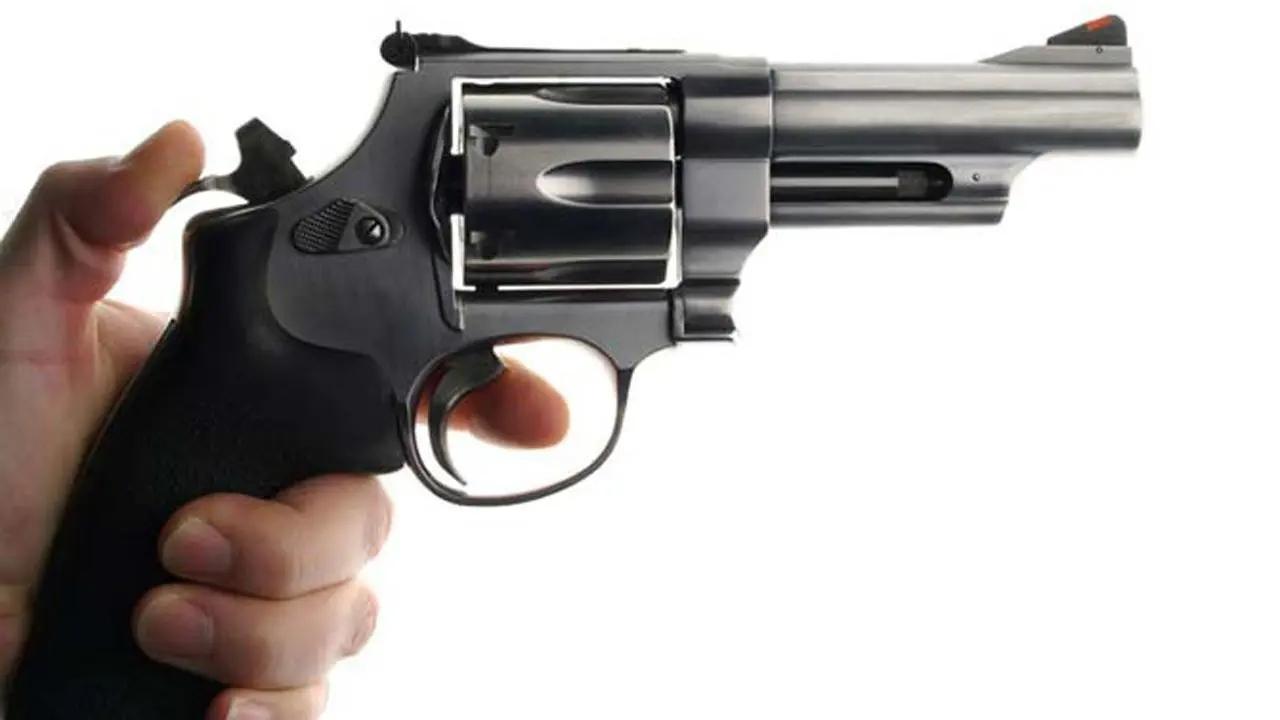 A 10-year-old boy died after a stray bullet was fired during a fight at a birthday party here, police said on Saturday.

The incident happened on Friday when a boy named Junaid was attending the birthday celebrations of Ikram’s son Armaan.

A fight broke out between Aaqib, Imran and Wasi in the party.

As the dispute escalated, firing was done. Police said that the stray bullet hit Junaid, which resulted in his death.

He said that a case has been registered and search is on for the accused.

`Indo-Nepal boundary issue should be addressed in a responsible manner`