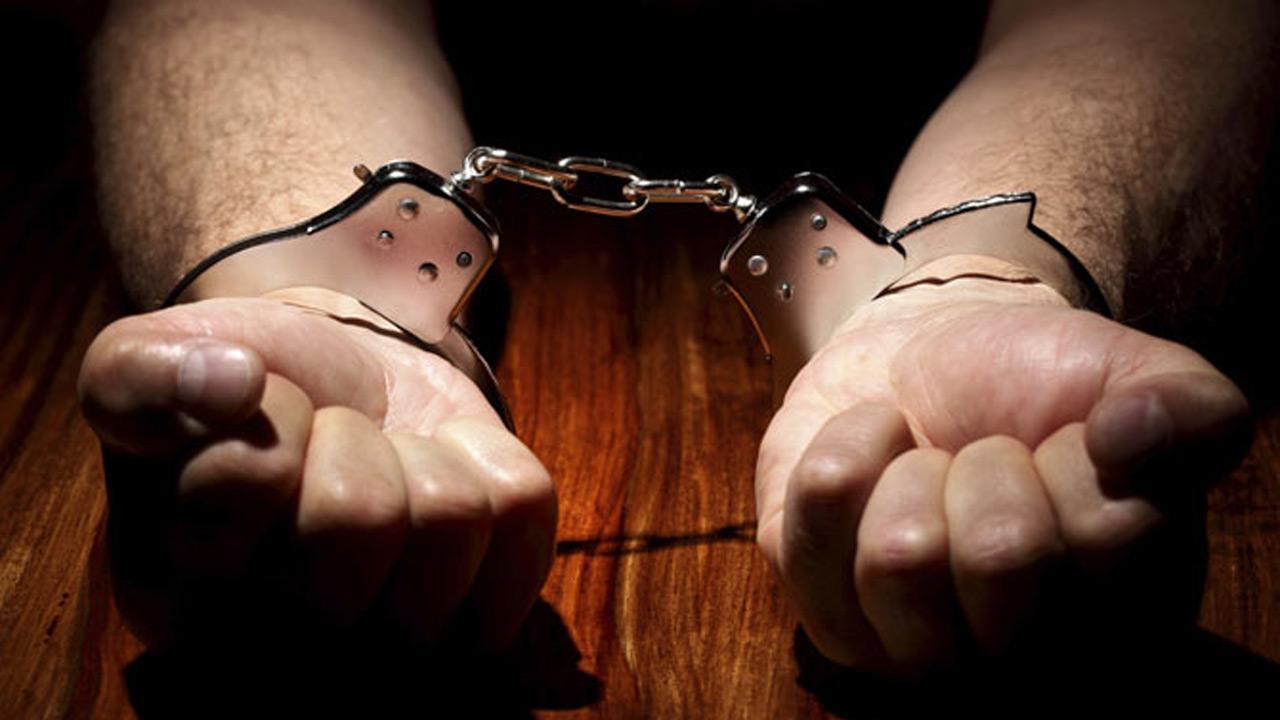 Two men who had allegedly eloped with a man’s autorickshaw were arrested after an encounter here, police said on Sunday. He said one of the accused was injured in the firing on Saturday.

The accused Ranveer and Guddu Singh were traveling in an auto in Agra on Saturday. When they reached near Deendayal Dham here, they thrashed the auto driver Azim and fled with his vehicle. Later, on the basis of Azim’s complaint, an FIR was registered at Farah police station, police said.

After a tip-off, a team of police surrounded Ranveer and Guddu Singh. Deputy Superintendent of Police Dharmendra Singh Chauhan said that Ranveer was shot in one leg in the encounter while Singh surrendered. He said the injured accused was admitted to the hospital and his condition is said to be stable.