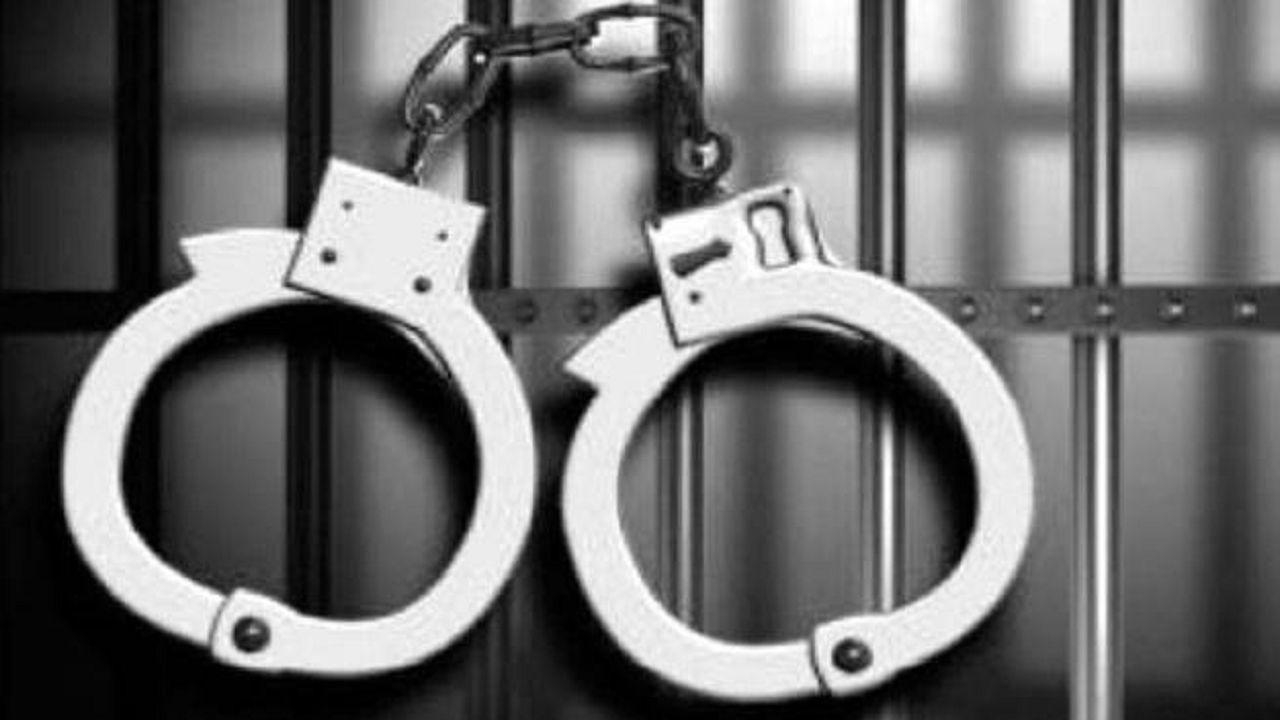 The Ministry of Home Affairs informed the Lok Sabha that in the year 2020, 361 people were arrested and 54 were convicted in Uttar Pradesh under the Unlawful Activities Prevention Act (UAPA) as compared to other states and union territories. on Tuesday.

This information was shared by Minister of State in the Ministry of Home Affairs Nityanand Rai in a written reply to a question asked by Saptagiri Shankar Ulaka, MP from Odisha’s Koraput, on the total number of undertrial persons lodged in jail under unlawful cases. Activity Prevention Act (UAPA), 1967 along with how many people were denied bail.

Rai said that according to the Seventh Schedule of the Constitution of India, police and public order are state subjects.

“However, the National Crime Records Bureau (NCRB) compiles data on crime reported by states and union territories and publishes it in its annual publication ‘Crime in India’. The latest published report is for the year 2020,” He replied.

According to the NCRB report on the number of persons arrested, persons on bail, convicted persons and acquitted under UAPA in the year 2020, Uttar Pradesh has the highest number of arrested persons after Jammu and Kashmir (346) and Manipur has been recorded. 225).

Further, he pointed out that Tamil Nadu (50) had the highest number of acquitted people under the UAPA followed by Jharkhand (46), Assam (13) and Jammu and Kashmir at four.

No decision to prepare NRC at national level: Govt in Lok Sabha