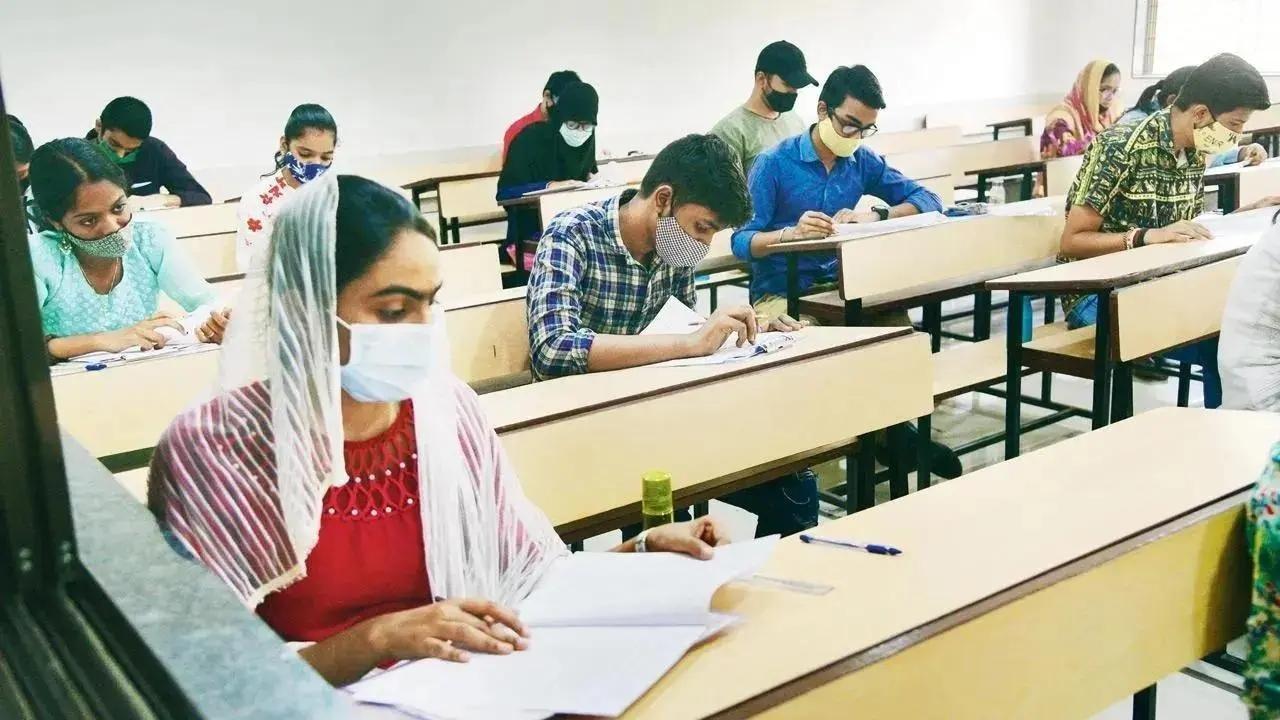 To ensure that no question paper of the state’s school examination board is leaked, the education department has implemented a strict regulatory regime for paper submission in strong rooms across the state.

The regulatory orders range from random physical checks of strong rooms to limiting visitors to them and a complete ban on the use of mobile phones by employees, an official said on Friday.

The additional measures were recently implemented after the Class 12 board exam papers were leaked, which led to the cancellation of exams in 24 districts across the state.

While the investigation into the incident is underway and over 34 suspects have been arrested so far, Chief Minister Yogi Adityanath has ordered enforcement of the National Security Act (NSA) against those involved in the leak.

In Ballia district, where the question papers were leaked, senior officials including the district magistrate and the superintendent of police are personally reviewing the arrangements made to check the leak.

“The concerned authorities in the district have been asked to strictly monitor the strong rooms where the board exam papers are kept. At the examination centres, the officials have been asked to ensure that the entry into the strong rooms is strictly regulated. And the details of all those who entered it are registered in a log book,” Yogendra Kumar Singh, Joint Director (Education), Azamgarh Division told PTI on Friday.

On Thursday, the officer personally inspected the District Level Board Examination Control Room set up in the Office of the Chief Development Officer, Ballia.

He said, “The concerned authorities have been asked to take utmost strictness to ensure that no mobile device is allowed inside the strong room or locker room where the exam papers are kept. Mobile phones are not allowed inside.” ,

On the instructions of Uttar Pradesh Chief Secretary Durga Shankar Mishra, the Secondary Education Department has directed the district officials of entire Uttar Pradesh to take strict vigil to prevent leakage of board exam papers.

In a press statement on Thursday, Additional Chief Secretary (Secondary Education) Aradhana Shukla had asked DMs and SPs to personally inspect the examination papers and examination centers in their respective districts.

“The officials have been asked to inspect at least 20 per cent of the board exam papers to ensure that they are safely kept in strong rooms and are not tampered with. Officials have to check at least 20 per cent papers. They have also been asked to conduct personal inspection of the percentage of examination centers in their districts,” she had said.

Shukla and other officials of the education department are keeping a close watch on the proceedings of the examination from the state level control room of Lucknow.

“We receive audio and video feeds from the examination rooms of each examination center across the state at the state-level control room. A team of officials is keeping a close watch on the feed. We alert the respective examination centers in real time. If we see any discrepancy or the audio feed from a particular center is interrupted. This prevents the possibility of paper leaks and use of unfair means,” he said.