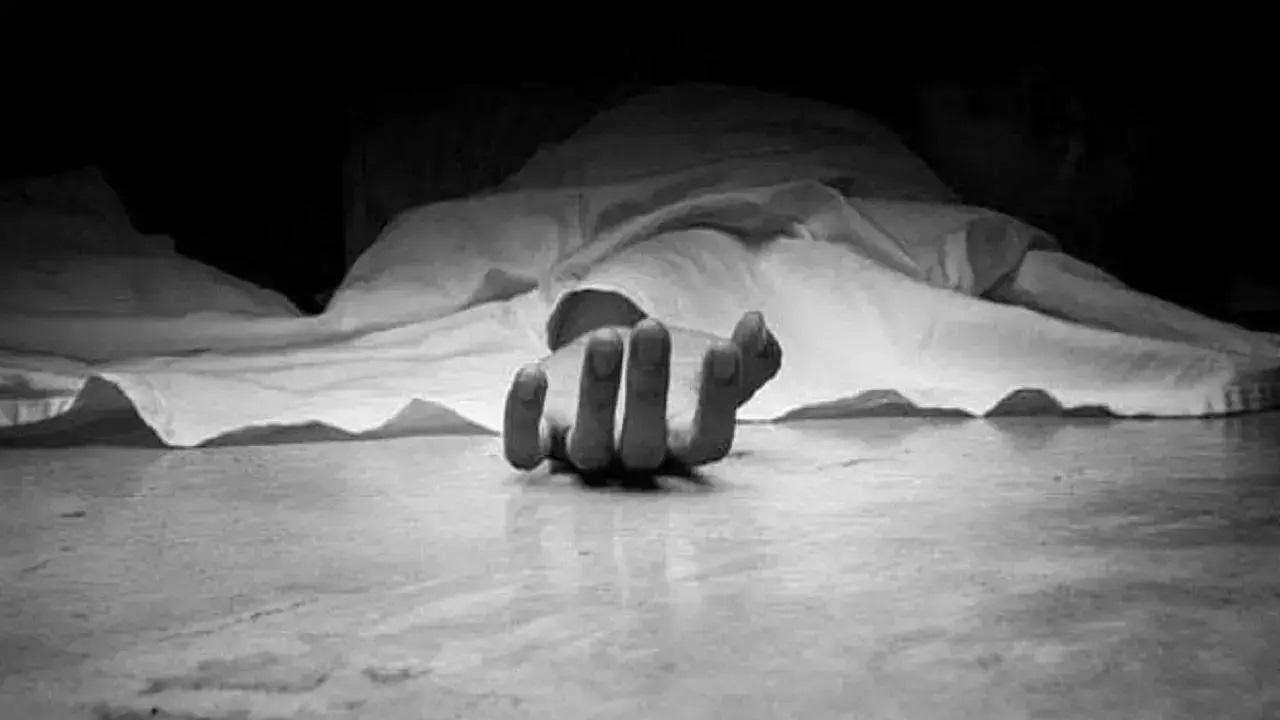 A picnic turned tragic for three teenage boys who drowned while bathing in a river in Madhya Pradesh’s Seoni district, police said.

An official said that the incident took place on Monday evening at four o’clock in the Hirri river near Genwara village of Barghat police station area. Barghat police station in-charge Prasanna Sharma told that the deceased are all 16 years old and he had gone for a picnic in the river with his other friend. When their friend went to have breakfast, all three went down to the river to take a bath, he said.

“When their friend returned, he found that all three were missing and saw their clothes on the bank of the river. He informed the villagers and informed the family members of the trio over phone,” he said. Sharma said police personnel retrieved the bodies of the boys in a three-hour-long operation till 7 pm. The deceased have been identified as Aryan Srivastava, Priyanshu Gaur and Vansh Bisen.