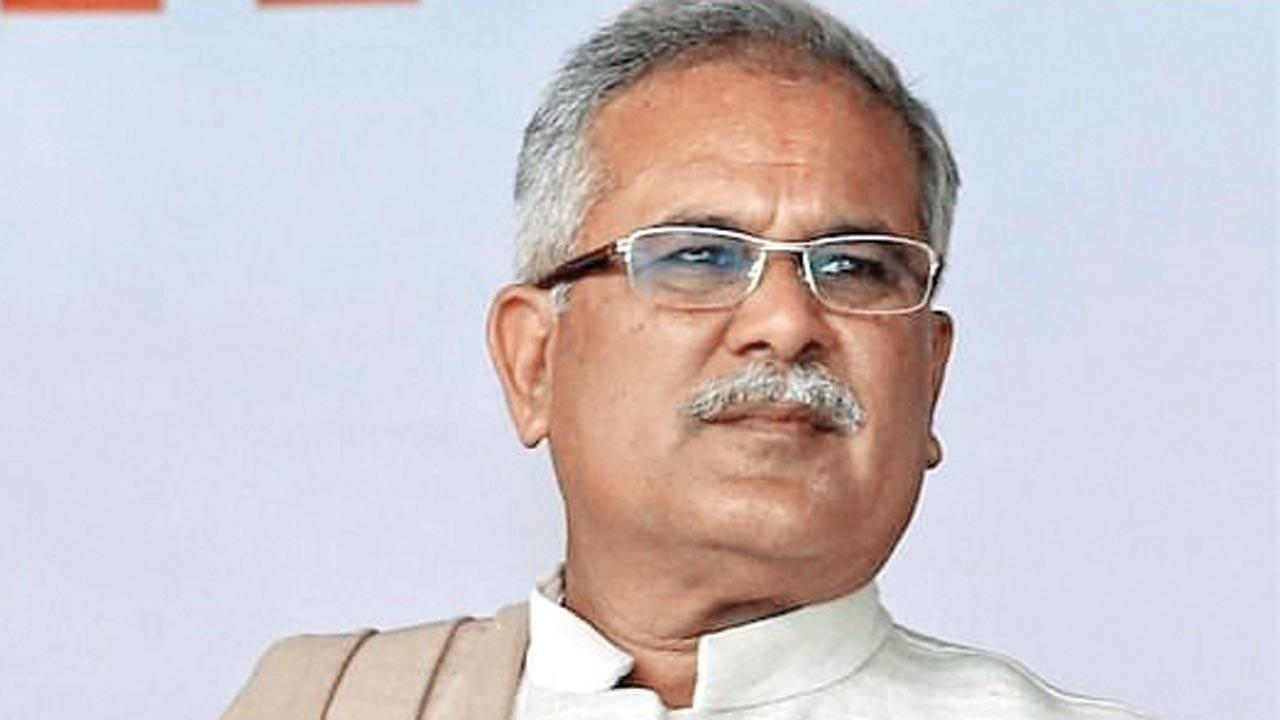 Chhattisgarh Chief Minister Bhupesh Baghel on Wednesday said the film ‘The Kashmir Files’ shows half-truths and said that not only Hindus, but Buddhists, Muslims, Sikhs were also killed in Kashmir.

“I watched ‘The Kashmir Files’, the film is based on the terrorist incidents that happened in Kashmir. The entire film focuses on only one family but in the end, the main protagonist insists that not only Hindus, people of different religions like Buddhists, Muslims, Everyone, including Sikhs, were also murdered. But this film is made only to give a political message that only Kashmiri Pandits were displaced,” the Chief Minister said after watching the film.

“The half-truth is shown in the film. It is not appropriate to show one side in the film. If they (BJP-led central government) want to do politics through it and prepare for the 2024 Lok Sabha elections, they are taking The country is in a very wrong direction,” Baghel said.

He further said that even today the problem of Kashmiri Pandits has not been resolved nor has any effort been made for their rehabilitation.

“This is the period 1989-90 when VP Singh was the Prime Minister and then Bharatiya Janata Party leaders Atal Bihari Vajpayee and LK Advani were leading. Jagmohan was the lieutenant governor at that time. No effort was made to stop Kashmiri Pandit, but they asked Kashmiri Pandits to go. President’s rule was imposed there, but army was not sent. Even today the problem of Kashmiri Pandits is the same; 370 has been removed, but no work is being done for Kashmiri Pandits Rehabilitation,” said Baghel.

Further criticizing the film, the Chief Minister said that the film did not provide any solution to the problem and only lectured.

“Atal Bihari Vajpayee ruled for 6 years and now there is Modi government for 8 years, many days have passed since Article 370 was removed but no effort has been made to solve his problem (rehabilitation). Even that the film was also unable to show any solution when a director makes a film he has to show the solution of his problem but the director fails to provide the solution in the film and gives only lectures and this government only abrogated Article 370 Removed politics,” he said.

He further added that the film depicts intense violence which will not have a good effect on the mind of the child.

Emphasizing that it is necessary to find a solution to the problem, he said that “the Government of India has so far not done anything towards the rehabilitation of Kashmiri Pandits”.

“The film’s lead actor also narrated the bloody part of Kashmir’s history, saying that Buddhists, Sikhs and Muslims were also murdered at that time,” he said.

“However, everything is said in Nayak’s speech. Whether Buddhist or Muslim, everyone was murdered, temples and mosques were also destroyed,” he said.

“It seems that an attempt has been made to promote one’s ideology, but I believe the way the message is conveyed in this film will not succeed,” he said.

“Showing such violence will not have a very good effect on the society. I condemn it. There can never be any support for terrorism but showing one side and one part is not appropriate,” he said.

The film ‘The Kashmir Files’ focuses on the exodus of Kashmiri Pandits from the Valley in the 1990s.

`The Kashmir Files` is directed by filmmaker Vivek Agnihotri and stars Anupam Kher, Mithun Chakraborty, Pallavi Joshi, Darshan Kumar and others. It was released on 11 March.