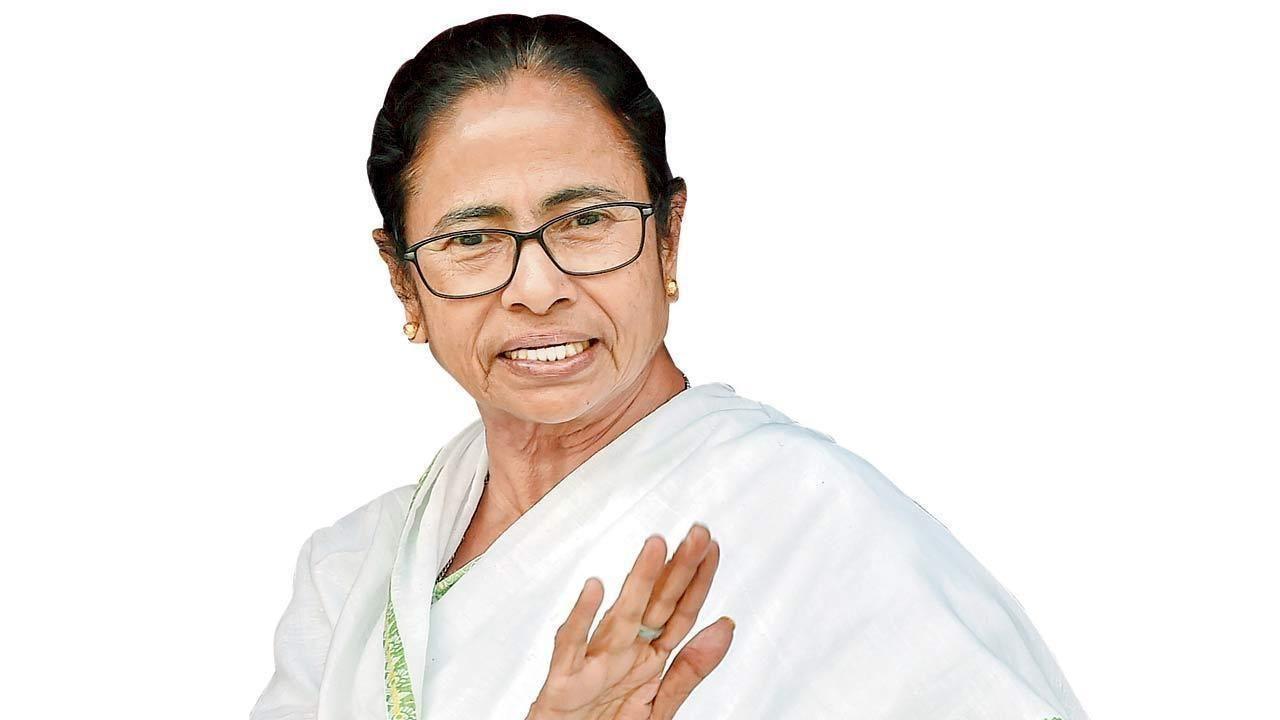 Taking a tough stand, West Bengal Chief Minister Mamata Banerjee said the suspects in the Rampurhat massacre will have to be traced and arrested until they surrender, and said the police will ensure the harshest punishment for the culprits.

Banerjee, who landed at a helipad near Bogatui village in the early hours of Tuesday, where 8 people were burnt alive, also promised permanent government jobs to the members of the 10 affected families. He said, “The police will ensure that the culprits responsible for the Rampurhat massacre are given the harshest punishment. The case filed before the court should be indisputable.”

The Chief Minister announced a compensation of Rs.5 lakh each to the kin of the victims and Rs.2 lakh each for the reconstruction of the damaged houses. He said that each of the injured would be provided Rs 50,000. “The police have been ordered to throw a trap to unearth the secret stockpile of illegal firearms and bombs across Bengal,” Banerjee said. Eight people, including two children, were killed in a fire that broke out in nearly a dozen huts in Birbhum district in the early hours of Tuesday in a suspicious outcome of the murder of a ruling TMC panchayat official.