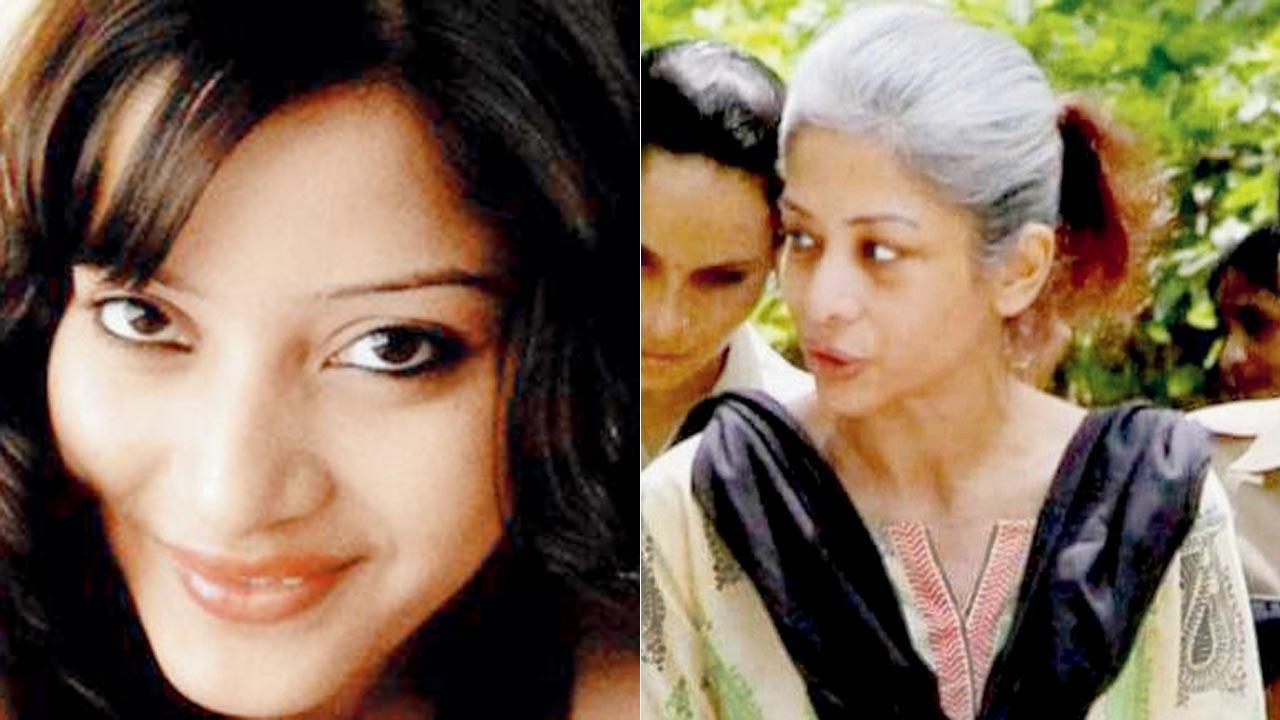 The Supreme Court on Friday sought response of the CBI and the Maharashtra government on the bail plea of ​​Indrani Mukerjea, the main accused in the Sheena Bora murder case.

Senior advocate Mukul Rohatgi appeared for Mukherjee, who is currently lodged in Byculla Women’s Jail in Mumbai after his arrest in August 2015. He was denied bail on several occasions by a special CBI court, which is hearing a murder case.

Mukherjee is facing trial for the alleged murder of his daughter Sheena Bora. Bora (24) was allegedly strangled to death in a car in April 2012 by Mukherjee, her then driver Shyamvar Rai and ex-husband Sanjeev Khanna. The body was burnt in a forest in neighboring Raigad district.

Bora was born out of Mukherjee’s previous relationship. Former media baron Peter Mukerjea was also arrested for his alleged involvement in the conspiracy. He was granted bail by the High Court in February 2020. His marriage to Indrani Mukerjea ended during his period of imprisonment.