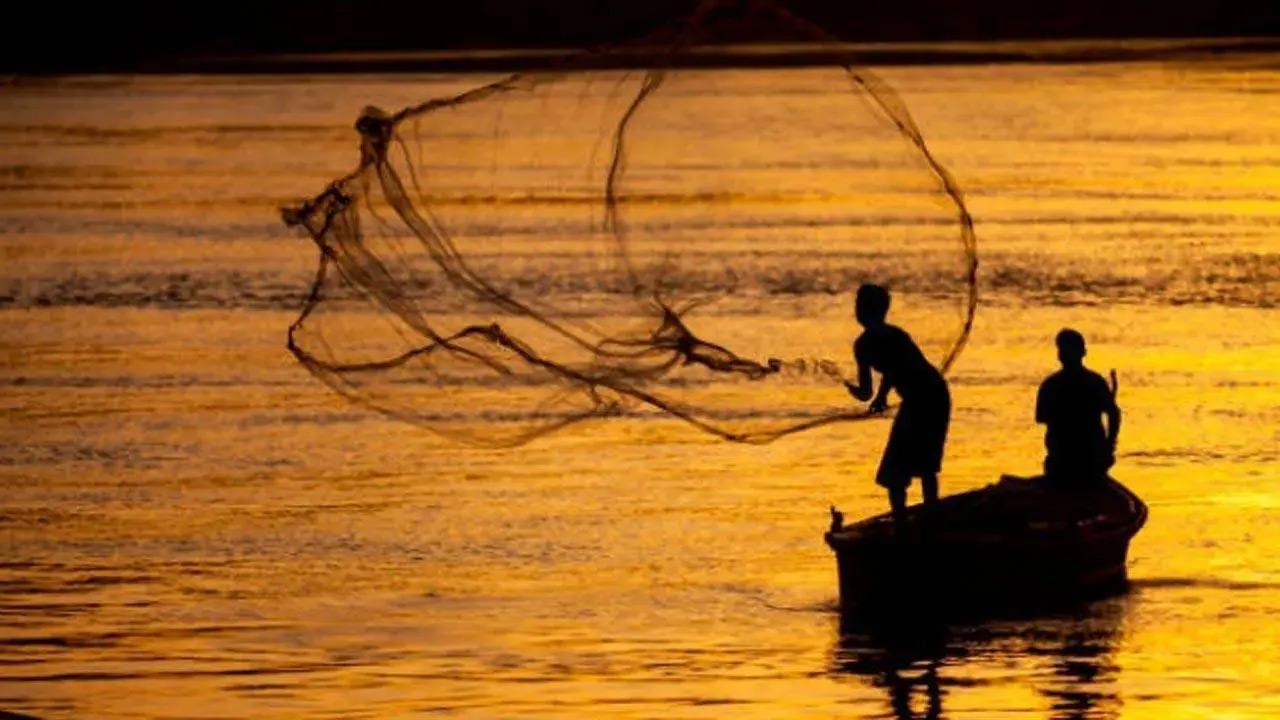 He was picked up near Katchatheevu early in the morning. A boat has also been seized by the Sri Lankan Navy, the official said.

The fresh arrests come after several fishermen from the state were arrested by Sri Lanka on several occasions since February this year.