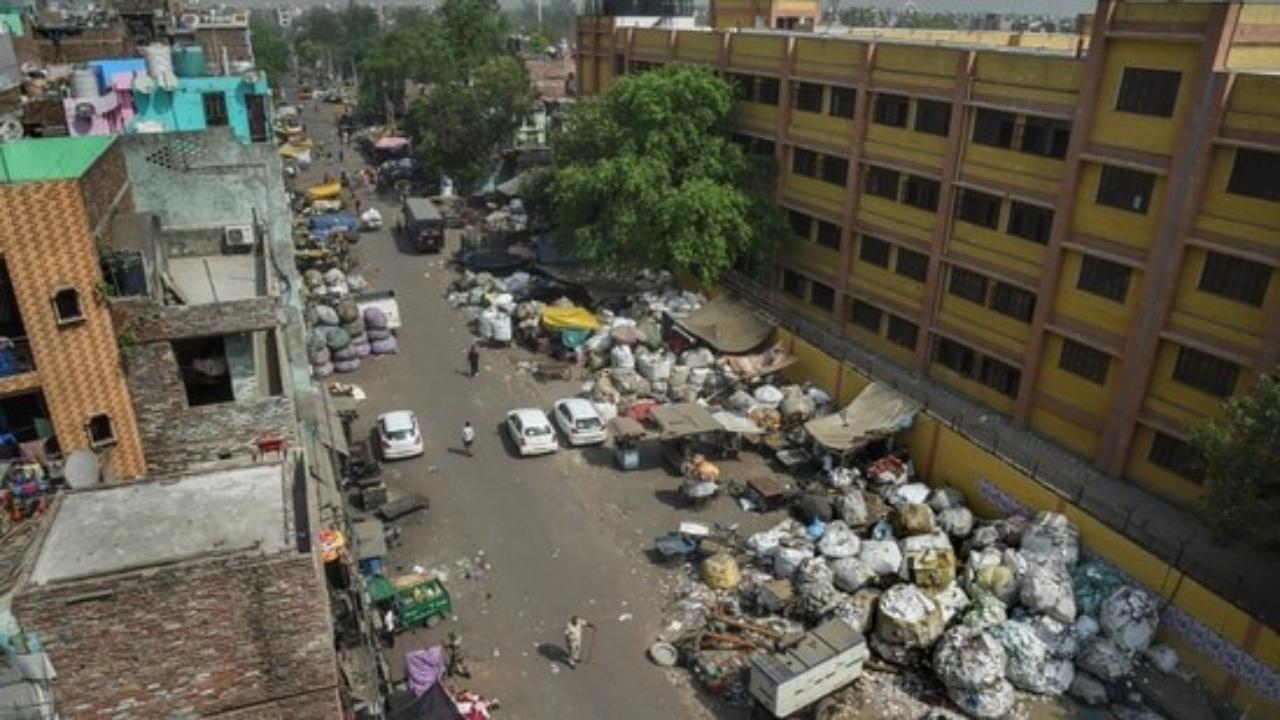 According to a source, the Special Branch or Crime Branch of Delhi Police may take up the Jahangirpuri violence case in which eight police personnel and a civilian were injured.

Trouble began when a group of armed men attacked a religious procession taken out on the occasion of Hanuman Jayanti on Saturday.

At present, the local police is investigating the matter with the help of the Special Cell and the Crime Branch team, which is likely to be transferred to the Special Cell.

The police is also preparing a detailed report of the matter which will be sent to the Home Ministry.

Meanwhile, the police claimed to have recovered the pistol used in the violence from Aslam’s possession.

“Aslam was apprehended along with 14 others. He was the one who opened fire outside the religious place. We have recovered the weapons and are questioning Aslam to know more about his associates. He was provoked by Ansar The other arrested accused who is the prime suspect,” said the source.

Ten teams of police have been formed to investigate the matter.

Top police officers are on the spot. Additional police force has been deployed in the area to avoid any untoward incident.

A police officer said, “A total of nine persons (8 police personnel and 1 civilian) were injured. All were taken to BJRM hospital. One sub-inspector suffered bullet injuries. His condition is stable.”

Earlier, Delhi Police had registered an FIR. Special Commissioner of Police, Law and Order, New Delhi, Deepender Pathak told IANS: “We have registered an FIR in the incident and investigation has been started.”

He said the situation was now peaceful and under control.

Heavy police security has been maintained in the area where the clash took place.