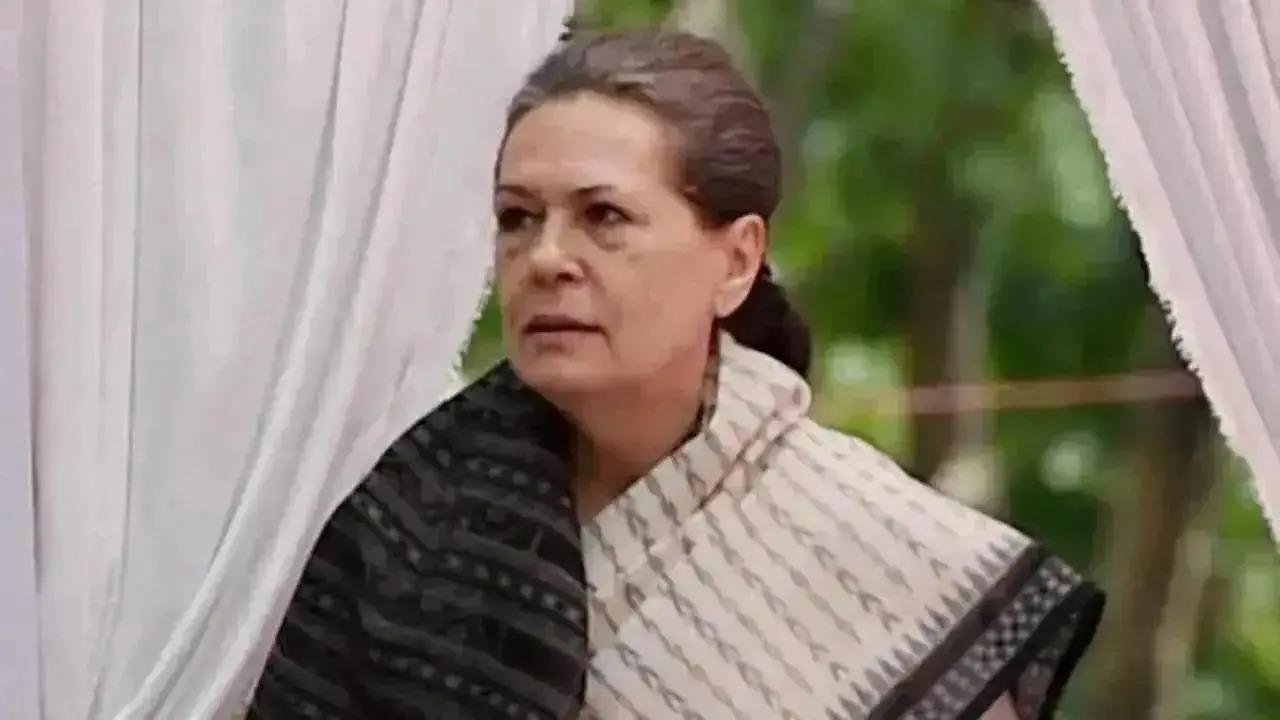 Sources said a meeting has been called by Congress interim president Sonia Gandhi at her residence here to discuss issues related to the ‘chintan camp’ and the upcoming elections.

Sources said that political strategist Prashant Kishor is also attending the meeting. Notably, Kishor has met the Gandhi family several times over the past few weeks and is reported to have joined the party.

The Congress is preparing to convene a meeting of the Congress Working Committee (CWC) before the ‘Chintan Shivir’. CWC meeting will be held to finalize the agenda of the camp.

Senior Congress leaders have been meeting regularly to work out the agenda. Sonia Gandhi has entrusted this task to senior leaders like Ambika Soni and Mukul Wasnik, who are in talks with other leaders to finalize the agenda of CWC and Chintan Shivir.

The ‘Chintan Shivir’ has become necessary because the dissidents are raising their voice against the current functioning of the party.

The G-23 is against Rahul Gandhi and his team, even as the party’s interim president Sonia Gandhi has been holding meetings with dissidents to quell internal rifts.