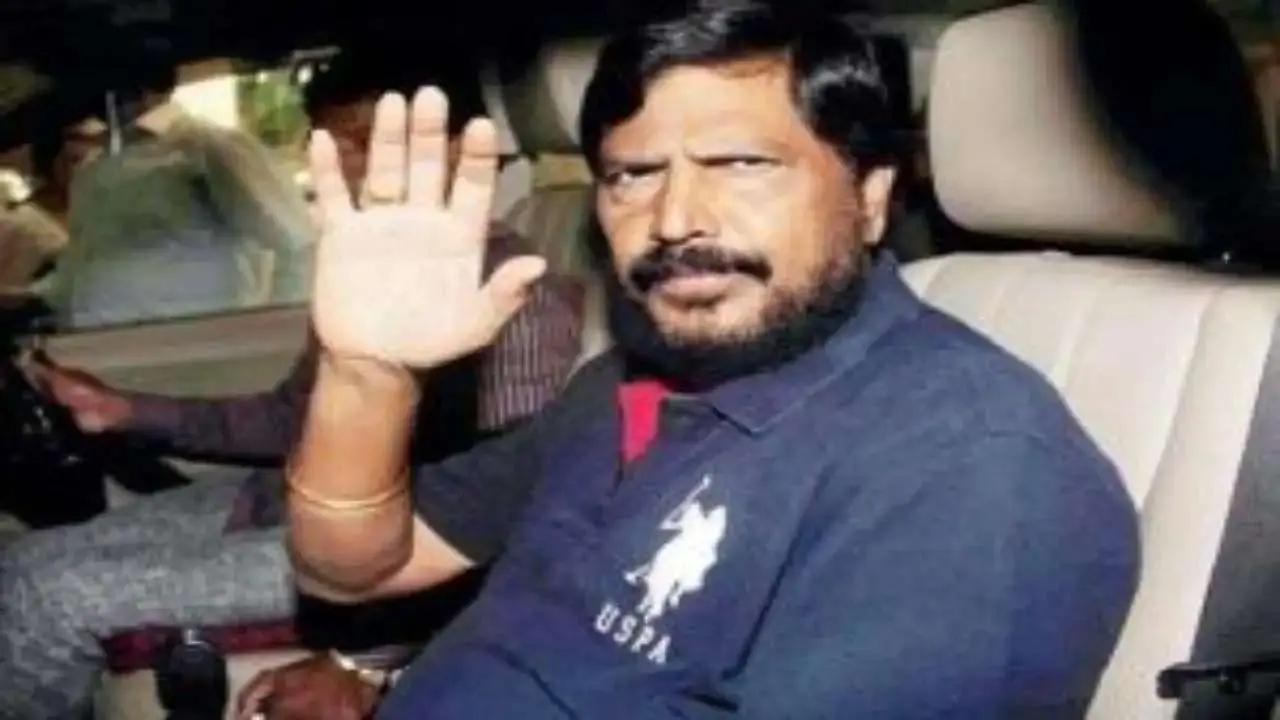 “Pawar, on the other hand, is a leader who takes Dalits and nomads along. He is known for his secular credentials in politics. It is very wrong on the part of Raj Thackeray to say that Sharad Pawar is a ‘casteist’ (casteist). I think Raj Thackeray is losing his (mental) balance,” Athawale said at a press conference in Latur.

He called for unity among leaders and activists who believe in the Republican ideology, noting that it has become difficult at the Center and in Maharashtra to gain power on the strength of only one.

The prominent Dalit leader of the Republican Party of India’s (RPI) Athawale faction said he was ready to settle for such unity.

He said, “Various groups are being formed but this will not help in gaining power. Prakash Ambedkar (of Vanchit Bahujan Aghadi) made good efforts but failed to come to power which is essential for the development of Dalits. “

Athawale also said that he is an activist of Dalit Panther which has completed 50 years and called for joining hands with Republican leaders. “I don’t run after cabinet berths. But when the party I have an alliance with comes to power, I get a ministerial berth,” he said.

Udgir in Latur district is hosting the 95th Akhil Bharatiya Marathi Sahitya Sammelan, scheduled from 22 to 24 April. Asked whether he has received an invitation to attend a literary conference as a poet, Athawale said he is a poet in Parliament. “If I get an invitation to the Sahitya Sammelan in Udgir, I will attend it,” he said.
Athawale said that the Narendra Modi government has started many schemes for the welfare of Dalits.

Athawale said, “Prime Minister Narendra Modi is better for the Dalit community. It is because of him that the Constitution is being protected. He is not anti-Dalit.”

Civilian shot dead by terrorists in Kulgam in Jammu and Kashmir