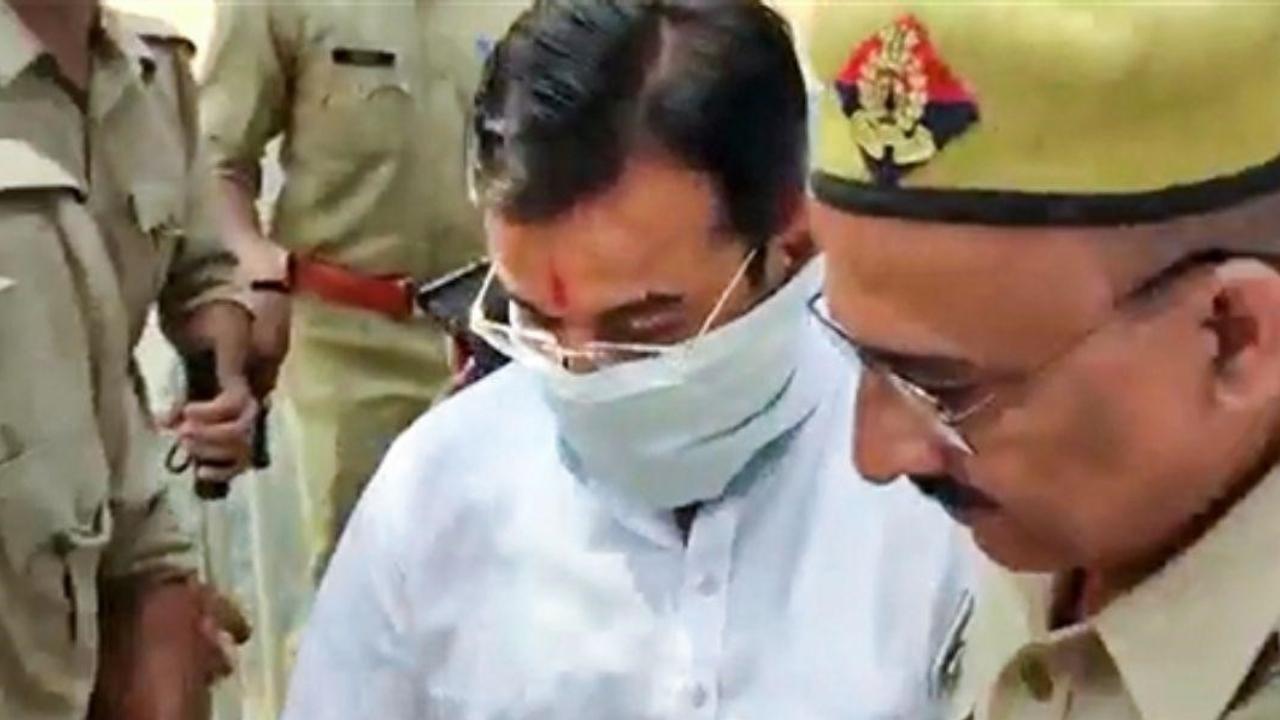 A special bench comprising Chief Justice NV Ramana and Justices Surya Kant and Hima Kohli took note of the submission that a witness has been attacked and asked the State to ensure security of witnesses in the case.

Three family members of the farmers killed in the violence sought a stay on the February 10 bail order of the High Court, saying the judgment was not sustainable in the eyes of law as there was no meaningful and effective assistance from the state. . Court in the case”.

On October 3 last year, eight people were killed during violence in Lakhimpur Kheri, when farmers were protesting against Uttar Pradesh Deputy Chief Minister Keshav Prasad Maurya’s visit to the area.

Four farmers were crushed to death by an SUV, following which the driver and two BJP workers were allegedly thrashed by the angry farmers.

A journalist was also killed in the violence, sparking outrage among opposition parties and farmer groups over the Centre’s now repealed agriculture laws.