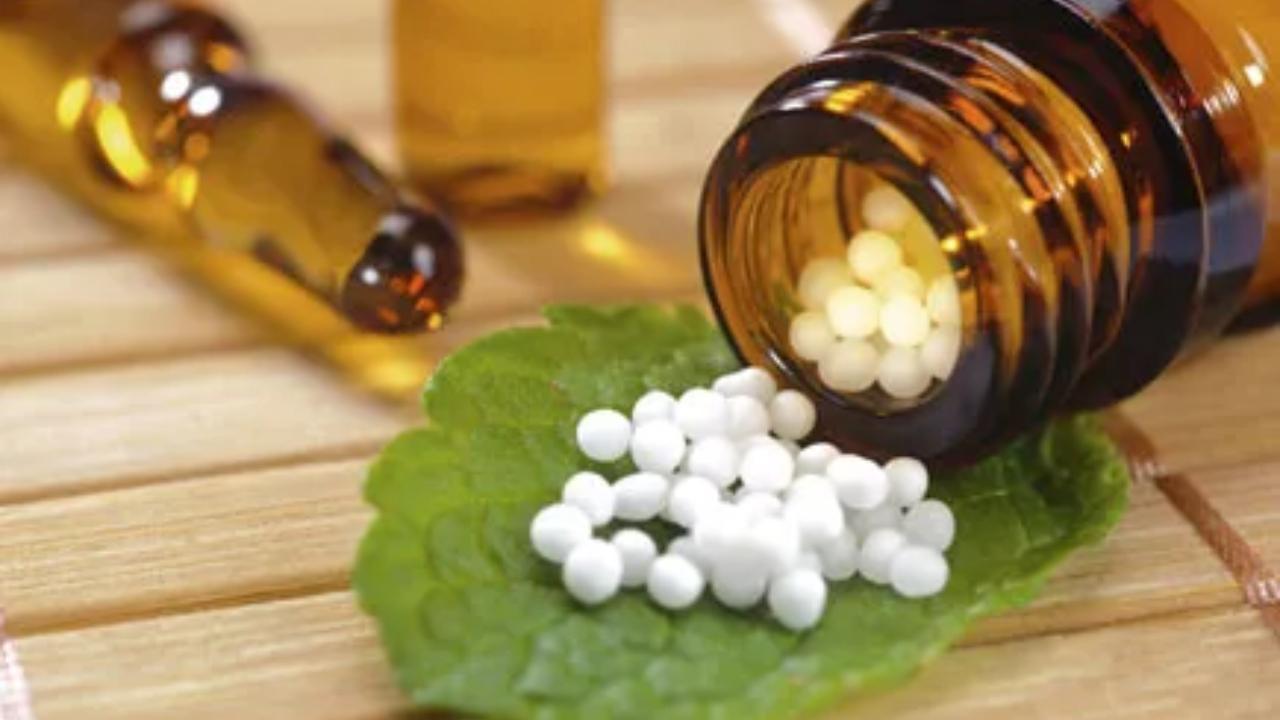 The Supreme Court on Monday sought response of the Center and others on a plea seeking a direction to ban the homeopathic drug ‘Arsenicum Album 30’, especially to children above 65 years of age and the elderly for “boosting immunity”. Has been.

The apex court issued notice to the Center and others seeking a declaration that the guidelines, advice and fact sheet Article 14 (equality before law) to allow the administration of this homoeopathic drug as a Covid-19 prophylactic by the concerned authorities violate the. and 21 of the Constitution (protection of life and personal liberty).

A bench of Justices Vineet Saran and Aniruddha Bose said, “Issue notice on the writ petition along with prayer for relief, which can be returned in eight weeks.”
The petition, filed by four persons, including a physician-scientist, claimed that the guidelines or advisories of the Ministry of AYUSH “do not show that any clinical trial for Arsenicum Album 30 has been conducted in India so that a covid as to show its safety and efficacy. -19 prophylaxis”.

“When any drug is reused, clinical trials need to be conducted regarding its efficacy and safety. In this context, it is important to note that in the United States, the FDA Follows the same procedure for clinical trials of homeopathic medicines as it does for allopathic medicines,” said the petition filed through advocate Prashant Padmanabhan.

It said “no approval” could be given for prescribing Arsenicum album 30 without proper determination of efficacy and safety as an immunity booster.

The petition said that till the hearing and final disposal of the petition, the authorities concerned should be restrained from administering this drug for “immunity boosting” or on a large scale to any section of the population, especially children.

“The impugned action on their part, issuing guidelines and advisories to allow Arsenicum Album 30, a homoeopathic medicine, to children collectively and in fact giving it to children in Kerala, violates fundamental rights. (particularly Articles 14,15 and 21) of the people across India and therefore may kindly consider this writ petition,” it said.