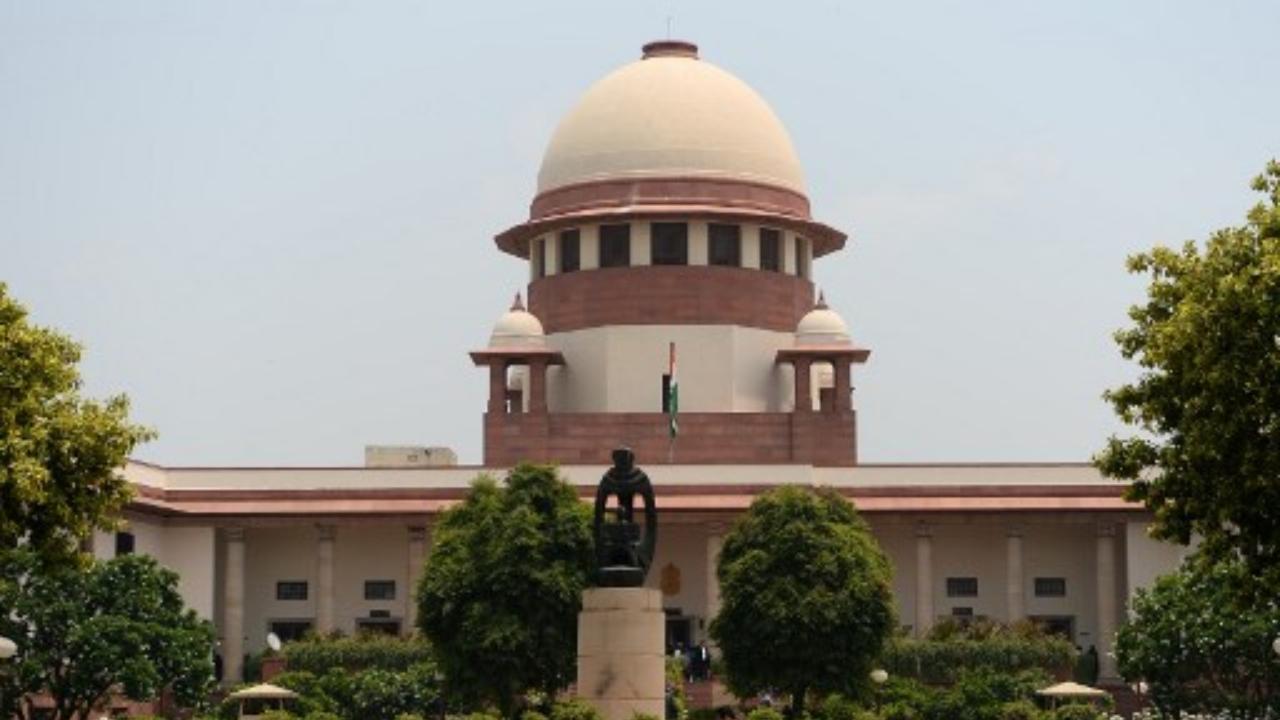 The Supreme Court on Tuesday refused to immediately entertain a plea seeking verification of Voter Verified Paper Audit Trail (VVPAT) of Electronic Voting Machines (EVMs) before the counting of votes.

A bench of Chief Justices of India NV Ramana, AS Bopanna and Hima Kohli declined to list the matter for hearing tomorrow, saying it did not want to issue any last-minute direction with regard to counting of votes in the assembly elections. in five states.

“Let the counting of votes go on in accordance with the established practice, procedures and law,” the bench said.

The bench’s decision came after in the afternoon senior advocate Maninder Singh, appearing for the Election Commission of India, told the bench that it was following the decision regarding VVPAT verification.

The bench said it will list the matter before an appropriate bench only after the counting of votes for the assembly polls is over and refused to immediately list the PIL filed by social activist Rakesh Kumar yesterday.

In the morning, when senior advocate Meenakshi Arora, appearing for the petitioner, mentioned about the urgent hearing of the matter, the bench agreed to hear it on Wednesday.

Thereafter, the bench asked the Election Commission through its counsel to be present tomorrow.

The CJI said, “Inform the Election Commission of India to be present tomorrow. Let’s see what can be done.”

Advocate Arora, referring to the urgent hearing of the matter, said that after the counting of votes is over, the verification of VVPAT is being done at the moment, by then all the election agents have gone, so there is no transparency.

“If verification is done after counting is over then there is no use. Verification should happen first when there are agents, parties, candidates etc.,” he said.

To this, the CJI said that there are 2019 guidelines in this regard in which the apex court had directed that the number of EVMs in respect of which VVPAT paper trail verification is to be done, from one EVM to five EVMs per assembly constituency/assembly constituency be done in

Arora replied that at present verification is done in respect of one booth per polling station.

The CJI then asked Arora why the court was being approached when the counting of votes is on March 10.

“Last minute, if you’re asking, how can we help you? The day after tomorrow is counting down. Even if we hear this tomorrow, can we issue such a directive to all the states?” asked CJI Ramana.

The counting of votes for the assembly elections in five states- Uttar Pradesh, Uttarakhand, Manipur, Punjab and Goa will be held on March 10.

Indian students in Sumy board buses to Poltava, hope to be in safe zone soon