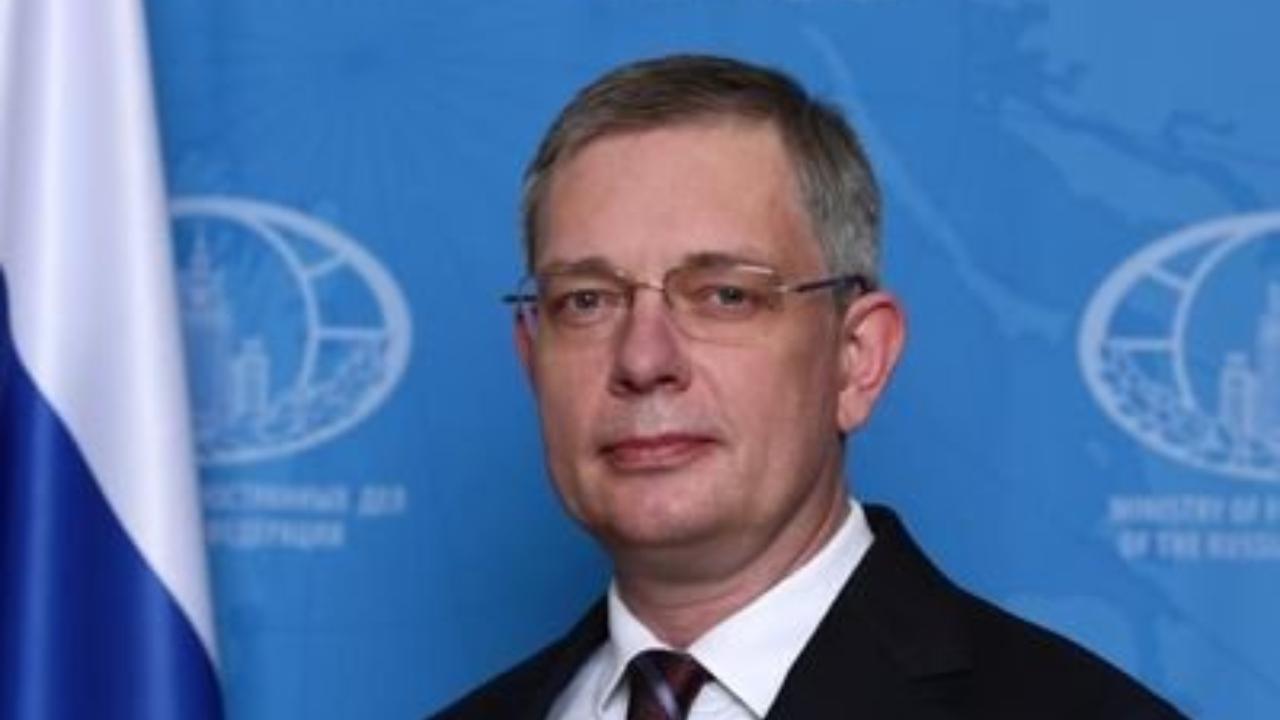 Speaking on relations with India, Alipov said, “The Prime Minister and the Indian leadership complement the state’s consistently independent policy in international affairs. We have said time and again that we welcome India’s independent foreign policy and It has strengthened its role and its role. Influence in the international arena. We never put any pressure on India and put no conditions. Indians are now under serious pressure from USA. I think this is a wrong and useless approach. Is. “

The Russian envoy appreciated the Indian foreign policy stance on the Russia-Ukraine conflict.

Commenting on India-Russia relations, Alipov says, “India’s interests come first. The interests of both the countries are of strategic nature. Our relations are developing in the interest of the two countries.”

On the issue of financial ties between the two countries, the envoy said, “There is a working bilateral mechanism for mutual settlement in national currencies. Then there will be no impediments in this area as well. From this side, it is understandable for India as well. To look closely for cooperation with Russia.”

“The main focus is on Indians who live mostly in the north-eastern regions of Ukraine, for example in the city of Kharkiv. There are now 3000 students. In the city of Pesochin, not far from Kharkiv, there are about 900 people and in the city of Sumy there are 670 There are people.”

Assuring help from Russia for the safe evacuation of Indians, Alipov reiterated, “Indians turn to us for help and we responded. We formed special groups that would take Indians to the territory of the Russian Federation and bring them to India.” ready to carry.”

Raising several issues of concern in conflict-torn areas, Alipov remarked, “But the catch is that fighting continues in these areas and where there are Indians, we do not have our army. In some places there is no way to raise them. Ukraine.” are in the grip of fire.”

He assured that it would be possible to transport safely across Russian territory and for this Russia provided hundreds of buses which are now waiting to evacuate the Indians, adding that special groups of soldiers have been sent.

“Border Services, Foreign Ministry were involved. A group of diplomats have been sent from the Indian Embassy to Belgorod to deal with the issue in a coordinated action from the Russian side,” he said, adding, “Our buses are close to these places but there No… but we have to ensure safe passage of Indians to the convoy waiting for them. There is no time limit and we will wait till it takes time.”

Responding to a question about the attacks on Indians along the Ukraine-Polish border, Alipov said, “There is confusion because there is a large number of refugees coming there.”

After MEA advisory, Indians in Sumy say `confused` whether to leave for border