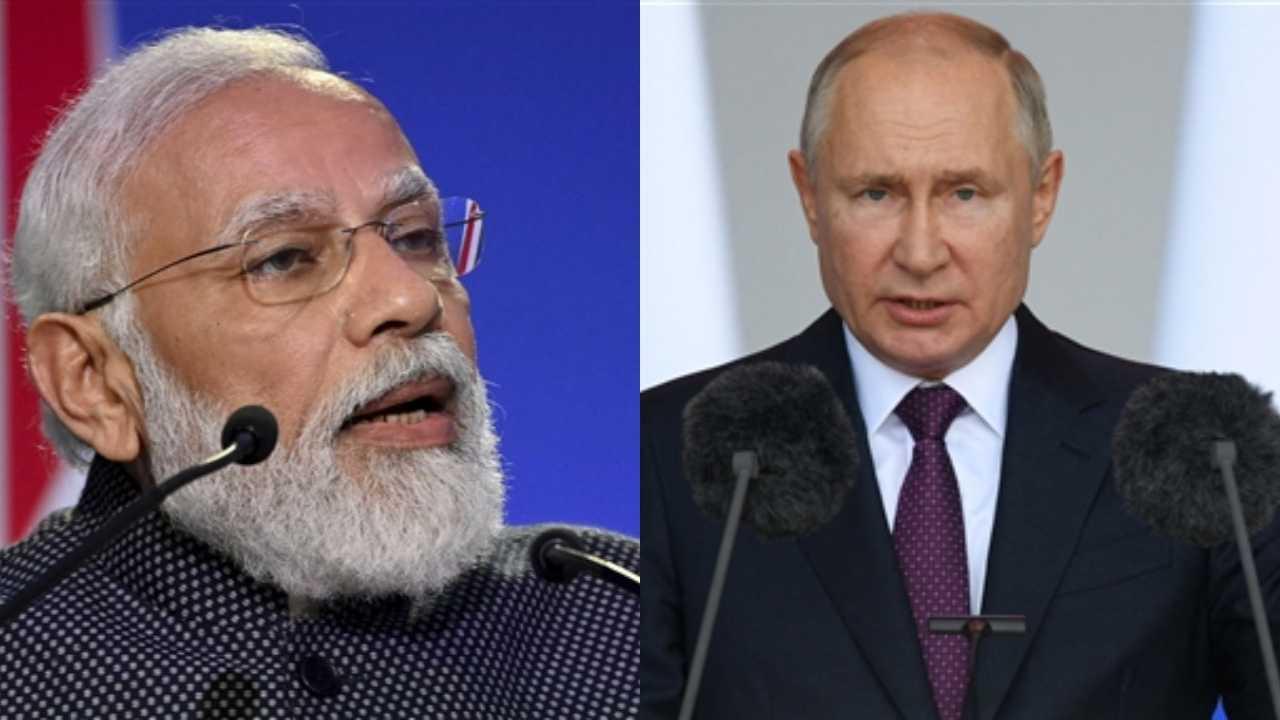 In a phone call that lasted around 50 minutes, Prime Minister Narendra Modi on Monday urged Russian President Vladimir Putin to hold direct talks with Ukrainian President Volodymyr Zelensky amid the ongoing Moscow-Kyiv war, according to sources.

During the talks, which are the second between Modi and Putin since Russia started the war on February 24, the President briefed the Prime Minister on the status of talks between the Ukrainian and Russian teams.

The Prime Minister emphasized the importance of the earliest safe evacuation of Indian nationals from Sumi, to which Putin assured all possible cooperation.

Also on Monday, the prime minister spoke to Zelensky and expressed deep concern about the ongoing conflict and the resulting humanitarian crisis, according to a statement released by the Prime Minister’s Office.

“(d) The Prime Minister reiterated his call for an immediate end to the violence and said that India has always stood for peaceful resolution of issues and direct dialogue between the two sides,” it said.

According to the statement, Modi “thanked Ukrainian authorities for facilitating the evacuation of more than 20,000 Indian nationals from Ukraine”, but expressed deep concern for the safety and security of Indian students still remaining in the war-torn nation and stressed the need for given their quick and safe withdrawal.

`Would`ve appreciated Operation Ganga if Indians were rescued from Ukraine`