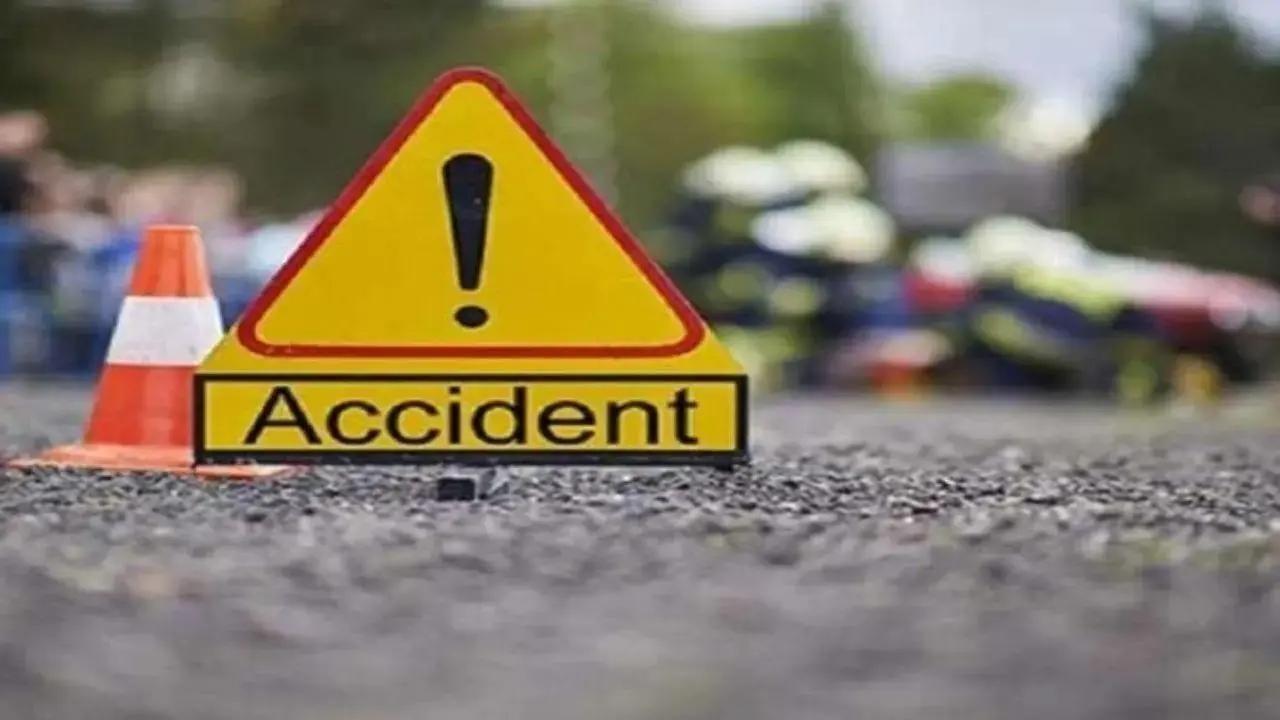 A minor road accident in Gujarat’s Vadodara city led to a communal clash in which rioters pelted stones, ransacked a shrine and damaged some vehicles, police said on Monday.

Since the incident which took place late on Sunday night, the police have arrested 19 people so far for rioting.

An official of the Karelibagh police station said that the clash broke out after two-wheelers of people belonging to two communities met with a road accident in Raopura area of ​​the city.

The matter increased so much that people of two communities gathered in Karelibagh area adjacent to Raopura area and pelted stones at each other. The mob vandalized a roadside temple idol, two autorickshaws and an equal number of two-wheelers, the police official said.

“Police reached the area and brought the situation under control. We launched a search operation in the area and arrested 15 people during the night in this connection. Police officials put the number of people arrested at 19.

An FIR was registered at Karelibagh police station against unknown groups of people under various sections of the Indian Penal Code for rioting, unlawful assembly, possession of deadly weapons, desecration of place of worship with intent to insult the religion of any class .

Officials said security has been beefed up in the area and the situation is now under control.