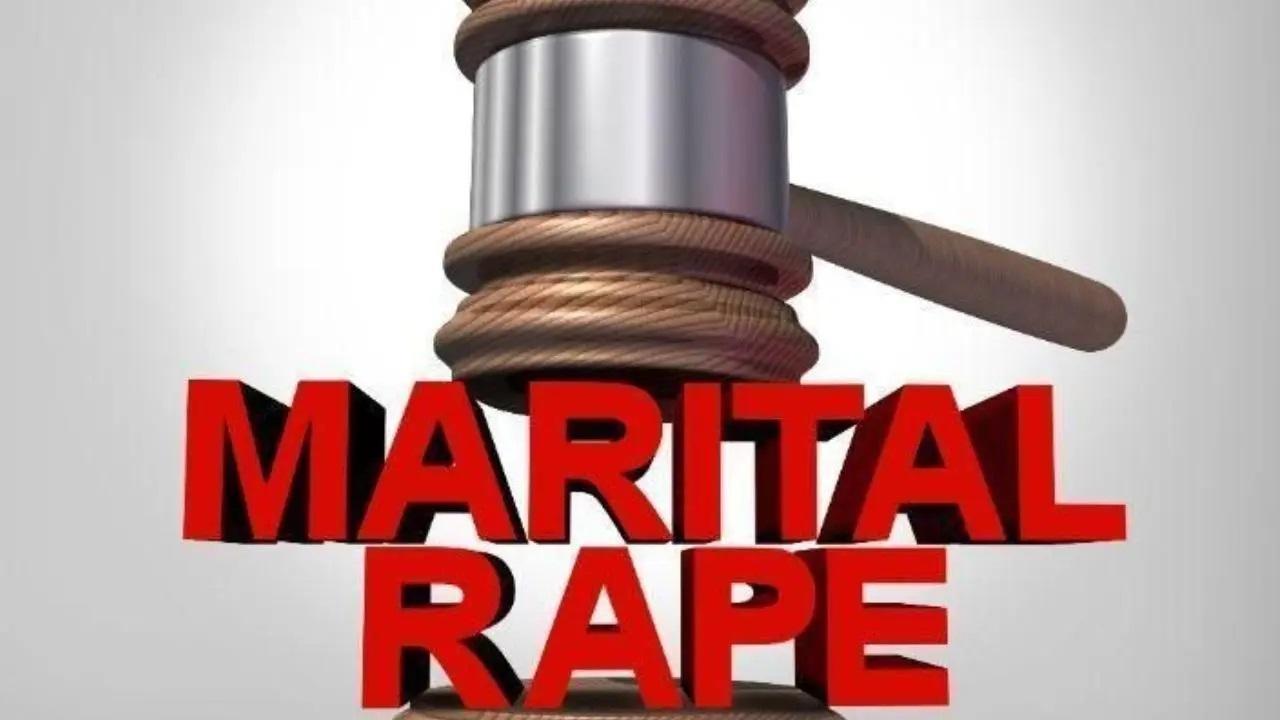 The Karnataka High Court has refused to quash rape charges framed by a trial court against a man for alleged sexual assault of his wife, holding that marriage is “a license to confer special male privileges or to set free a ferocious animal”. “There is no license to give.

A single-judge bench of Justice M Nagaprasanna of the Karnataka High Court observed, “The institution of marriage neither confers, can provide, nor confer any special male privilege or a license to free a cruel animal. should be considered.” ,

The High Court’s remarks came on a case filed by a woman who had accused her husband of treating her as a ‘sex slave’.

At present, as per the exception of Section 375 of the Indian Penal Code, sexual intercourse by a man with his wife, the wife not being less than fifteen years of age, is not rape.

However, the High Court clarified that the order pertains to framing of charges against the husband and is not about whether marital rape should be recognized as an offence.

The petitioner alleged that her husband forced her to have unnatural sex even in front of his daughter.

Earlier in January this year, while hearing petitions related to criminalization of marital rape, the Delhi High Court had questioned how the dignity of a married woman as an unmarried woman is not affected when the man imposes himself on her. And commented that can’t keep up with it as a woman is on a different pedestal as a woman.

In August 2021, the Chhattisgarh High Court acquitted a man charged with marital rape, holding that sex or any sexual act between a legally married couple is not rape, even if committed by force.