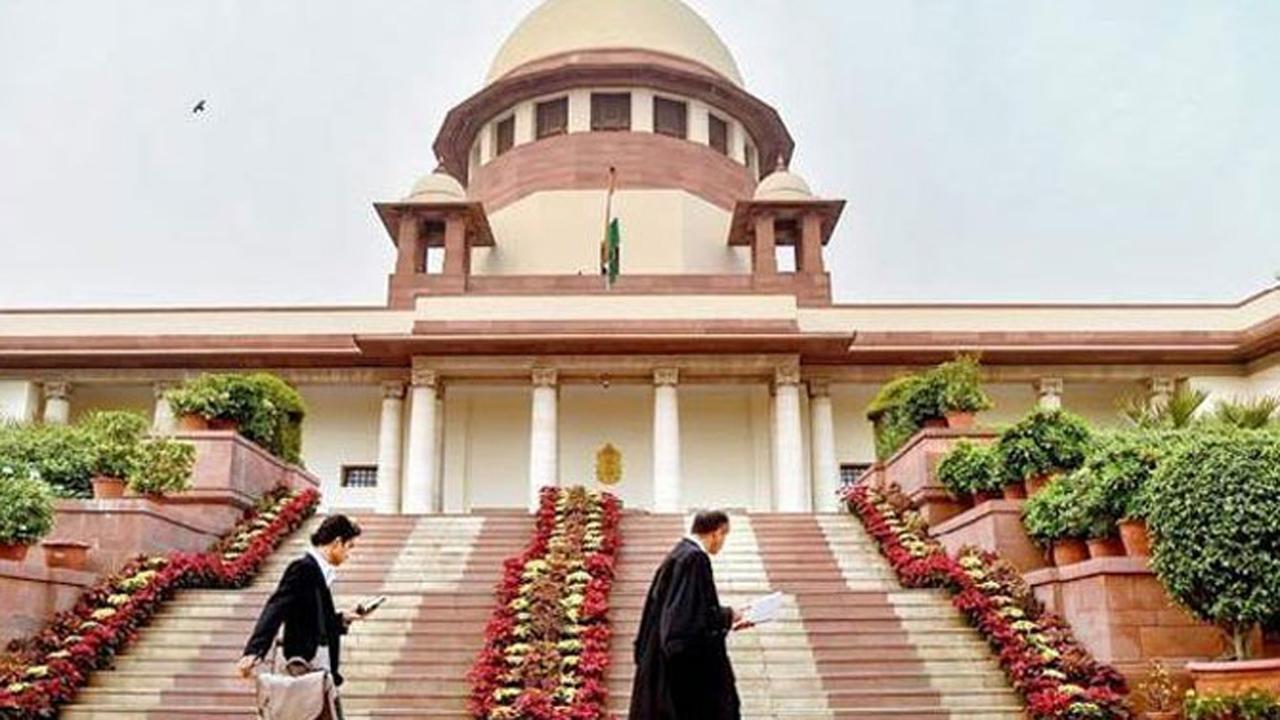 The Supreme Court on Wednesday granted bail to AG Perarivalan, who is serving a life sentence in the Rajiv Gandhi assassination case.

A bench of Justices L Nageswara Rao and BR Gavai took note of the contention that the convict has been in jail for more than 30 years and his conduct inside the jail and during the period of parole has been satisfactory.

The top court was hearing 47-year-old Perarivalan’s plea seeking suspension of the life sentence in the case till the completion of MDMA probe.

Gandhi was assassinated on the night of May 21, 1991 in Sriperumbudur, Tamil Nadu by a female suicide bomber, identified at an election rally as Dhanu.

Fourteen others including Dhanu himself were also killed. Gandhi’s assassination was probably the first case of a suicide bombing in the country that claimed the life of a high-profile politician.

In its May 1999 order, the top court had upheld the death sentence awarded to the four convicts – Perarivalan, Murugan, Santham and Nalini.

On February 18, 2014, the top court commuted the death sentence of Perarivalan to life imprisonment along with two other prisoners—Santhan and Murugan—on the basis of an 11-year delay in deciding their mercy plea. Center.