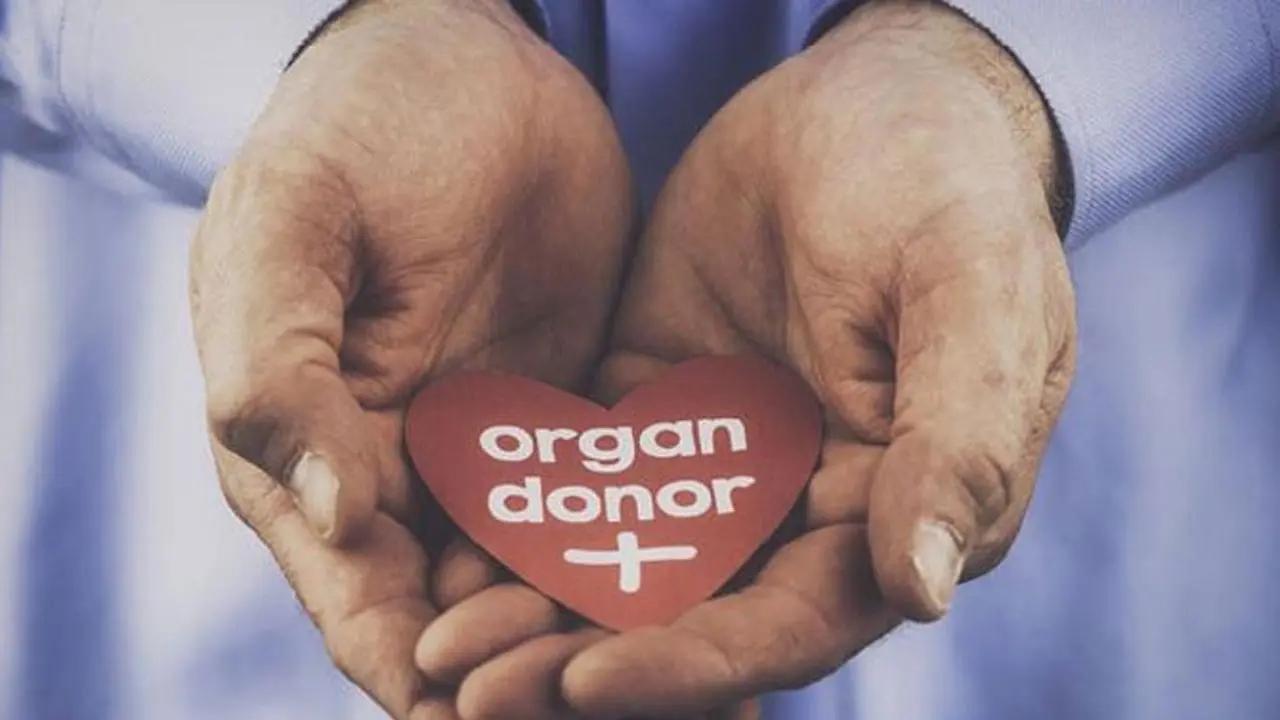 Pune Police on Wednesday said a woman allegedly posed as the wife of a patient so that she could undergo a kidney transplant through an exchange.

Officials of the private hospital where the kidney transplant took place last month brought the matter to the notice of the police, officials said.

Police said the woman also complained to the police that a middleman had promised her Rs 15 lakh.

According to the hospital and police, a woman who had fraudulently posed as the wife of a man who needed a transplant, donated her kidney to a young female patient.

In return, the woman’s mother donated her kidney to the man.
Such swaps involving two patients and their relatives are carried out when patients are unable to get kidneys from their own relatives due to blood group mismatch, officials said.

“After preliminary inquiry into the hospital as well as the complaints of the woman, we found some truth in the matter. We have sent our report to the medical authorities at the city’s Sassoon General Hospital for further action,” the senior inspector said. Vinayak Vetal of Koregaon Park police station.

The woman had presented herself as the patient’s wife before the Regional Authority Committee for Organ Transplantation to obtain necessary approvals.

He also produced fake Aadhar card and other fake documents as evidence.
“On March 29, four days after the transplant surgery, the woman revealed her real name while on leave as she had a dispute over money,” the police officer said.

The man who received the kidney had allegedly promised him Rs 15 lakh.

The patient, who was about 30 years old, needed a kidney, but due to blood group mismatch, none of his relatives could become a donor.

A 19-year-old girl also needed a kidney and in her case too, none of her relatives matched the blood group, said a hospital official.
But the girl’s mother could donate a kidney to a male patient.

“So he thought of getting someone who can donate the kidney to the girl and the process of getting her swapped,” the officer said.

He said that the kidney transplant was done by the hospital after following all the statutory procedures of document verification and police verification.

“There is no fault of the doctors of the hospital. The male patient and the woman posed as his wife, who betrayed the authority committee and the hospital,” he said.