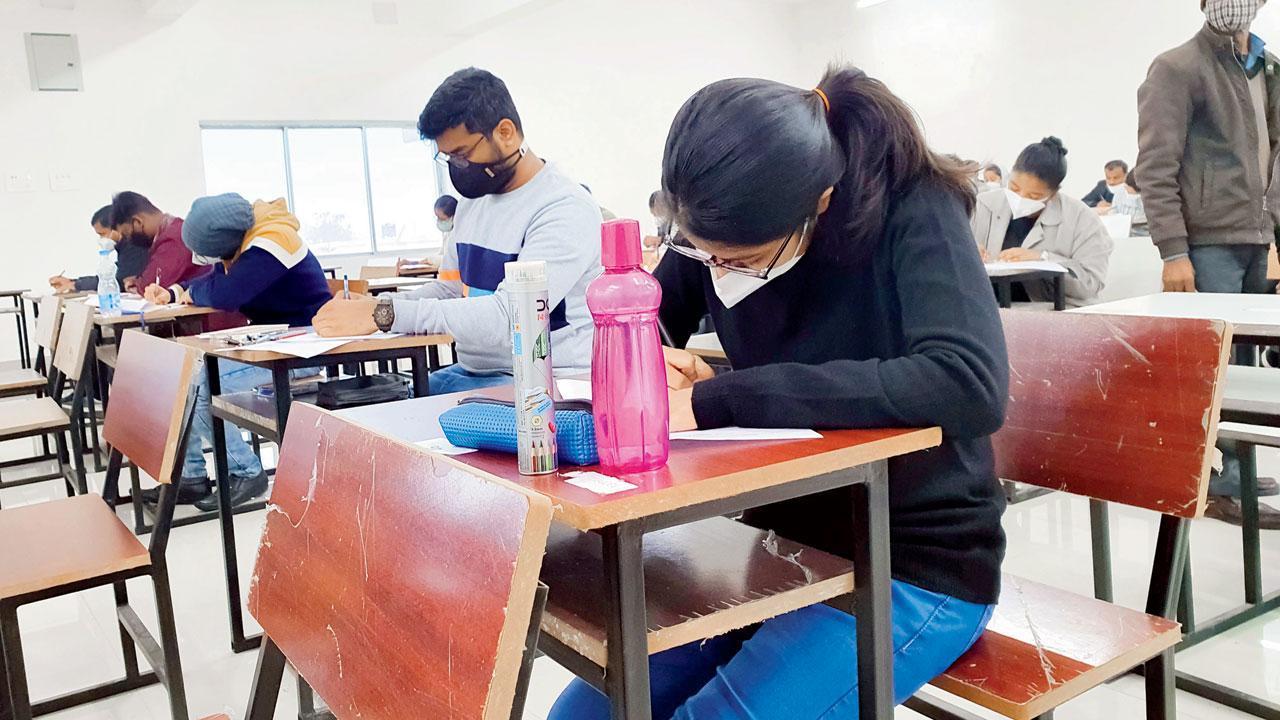 Videos showing several nursing course students allegedly cheating during exams at Madhya Pradesh’s Morena district hospital has prompted authorities to order a probe, an official said on Sunday. The incident took place on Friday when the students of some private nursing colleges were appearing in the practical examination held at the Government District Hospital in Morena.

Chief Medical and Health Officer (CMHO) Dr Rakesh Sharma said that a five-member committee has been constituted to conduct the examination and check the alleged cheating. The committee will submit a report within 15 days, he said, adding that notice is also being served to the civil surgeon of the district hospital. Sharma said that further action would be taken and after submitting the report the registration of the respective colleges would be cancelled.

On the other hand Vinod Gupta, Civil Surgeon of Morena District Hospital said that he was not aware of the examination. “Observers from Sagar can give information in this regard,” he told reporters. In a video going viral on social media, students wearing white aprons are writing their answer sheets while copying material from their mobile phones. He can be seen sitting on the floor and in the corridor for the attendants of patients admitted in Morena Hospital.

According to hospital sources, they are students of the first semester of nursing course and belonged to three private colleges in Morena. The sources also claimed that the students were sent replies on WhatsApp by some people who were sitting outside. He claimed that some students searched for answers online during the exam.

SDM, 3 others booked for murder of tehsil official in UP