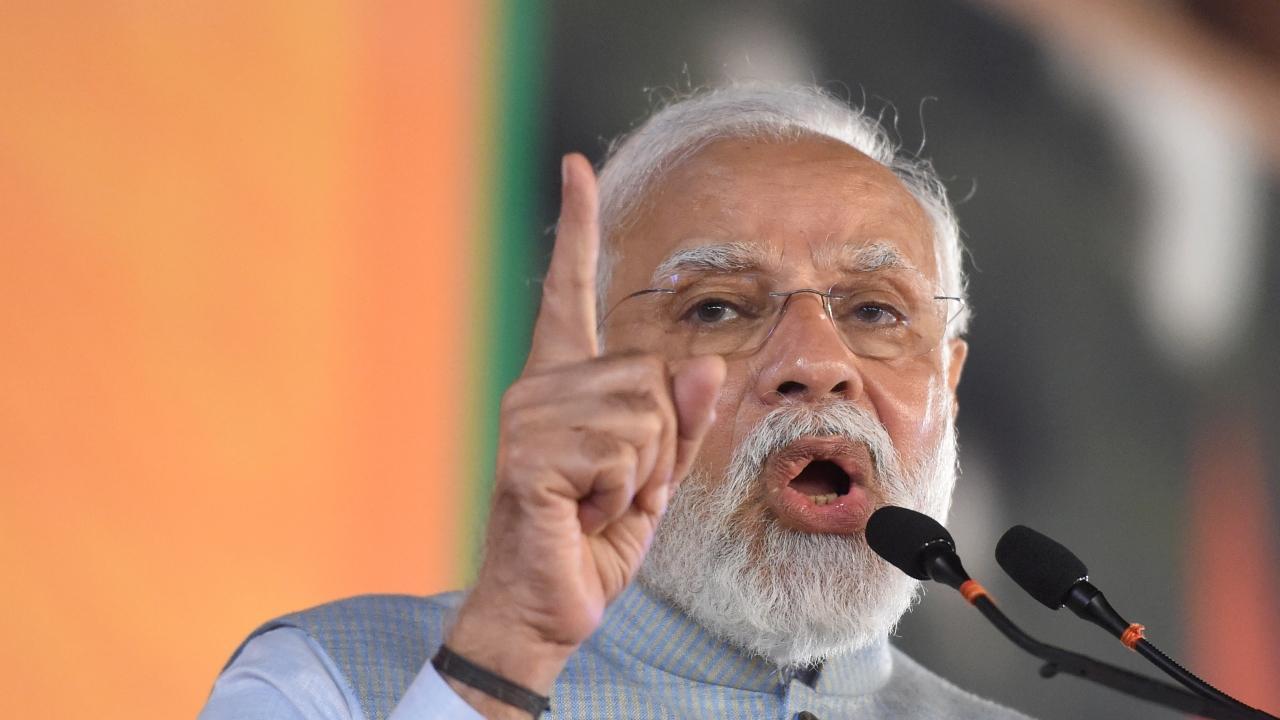 This road show is important because assembly elections are due in Gujarat this year. However, the dates for these elections have not been announced yet.

Moreover, this roadshow comes just a day after BJP’s victory in 4 out of 5 states including Uttar Pradesh, Uttarakhand, Manipur and Goa in the recently concluded assembly elections.

In Uttar Pradesh, the BJP and its allies won 255 seats out of 403 assembly constituencies. In Uttarakhand, the party got 47 out of 70 seats.

In Goa, the BJP won 20 out of 40 seats and garnered the support of independent candidates, while in Manipur the ruling BJP alliance won 31 out of 60 seats.

PM Modi is on a two-day visit to Gujarat from today.

The Prime Minister’s Office said that at around four in the evening, the Prime Minister will participate in the Gujarat Panchayat Mahasammelan and address the gathering.

The Prime Minister will dedicate the National Defense University (RRU) building to the nation on Saturday at 11 am.

He will also address the first convocation of RRU as the chief guest.

At around 6.30 pm, the Prime Minister will announce the inauguration of the 11th Khel Mahakumbh and will deliver a speech on the occasion.