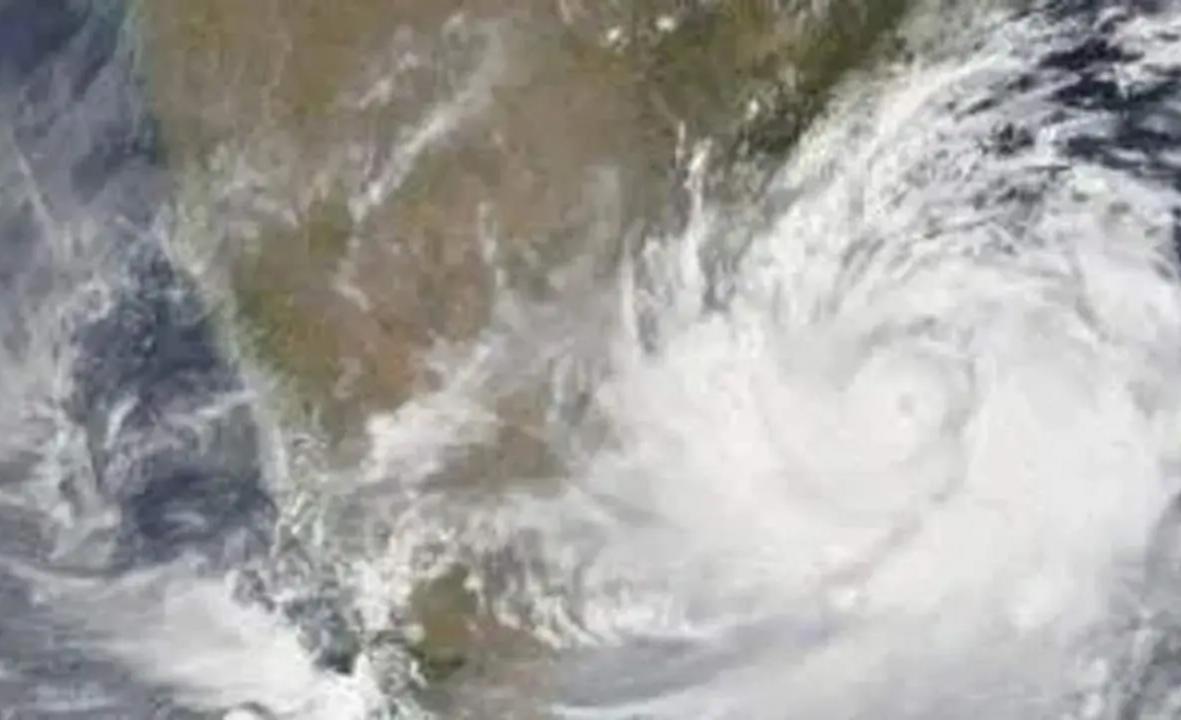 An official statement here said that with Cyclone Asani likely to reach the coasts of Andaman and Nicobar Islands, the administration in the archipelago was making necessary arrangements to deal with incidents, including evacuation of people from low-lying areas.

According to the Indian Meteorological Department (IMD) website, a well-marked low pressure area over southeast Bay of Bengal and adjoining South Andaman Sea is likely to intensify into a depression on March 20 and into a cyclonic storm around March 21. Chances are.

Chief Secretary Jitendra Narayan, in a meeting held here on Friday, reviewed the preparedness of the administration and asked all the stakeholders to ensure that the temporary camps set up to shelter the evacuated people are provided with food, water and other basic facilities. be provisioned. The statement said.

Narayan also directed that the shipping services be immediately suspended in view of the bad weather and no fishing boat would be allowed to go to sea.

He asked the disaster management department to issue pamphlets and create awareness about dos and don’ts in the wake of incidents.

The weatherman has warned of light to moderate rain and thundershowers at most places on March 20, with heavy to very heavy rainfall at a few places and extremely heavy at isolated places over the union territory.

On March 21, light to moderate rain and thundershowers are very likely at most places, with isolated heavy rainfall likely over Andaman Islands.

All fishermen have also been advised not to venture into the Andaman Sea and adjoining southeast Bay of Bengal.