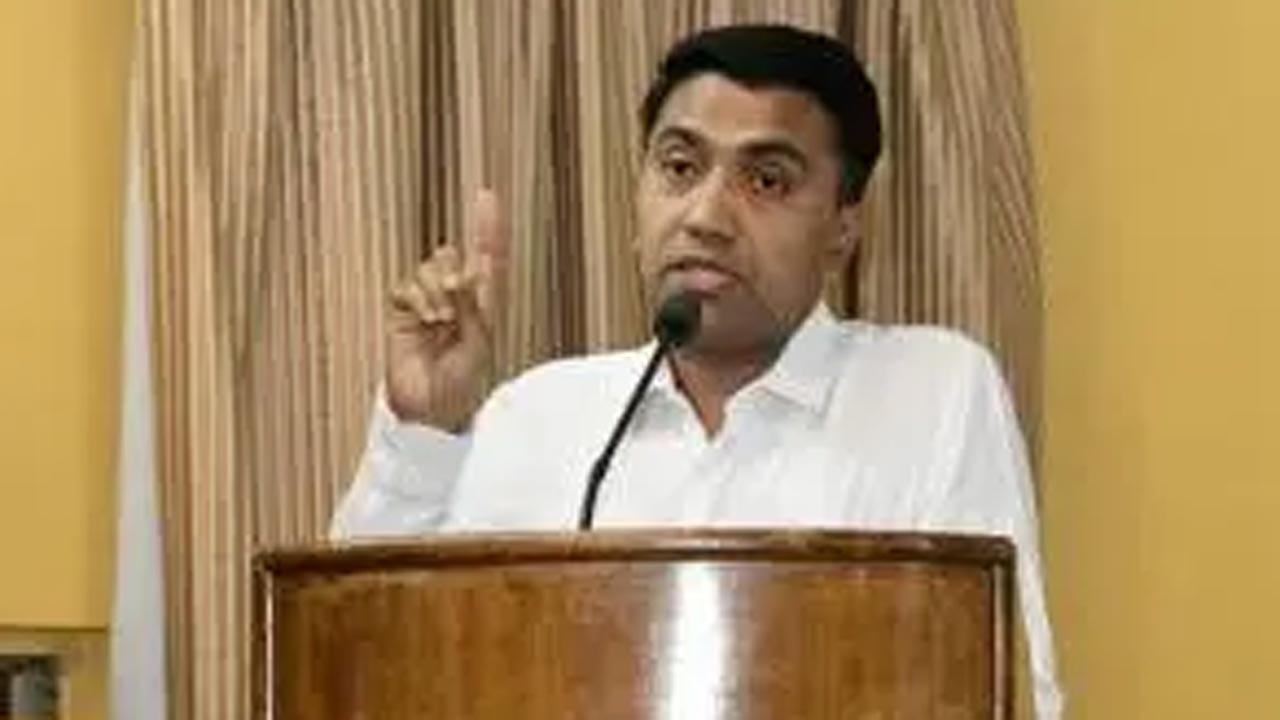 Pramod Sawant took oath as the Chief Minister of Goa for the second time in a row on Monday at the Dr. Shyama Prasad Mukherjee Stadium.

Sawant, 48, is widely believed to be Parrikar’s dependent. Parrikar, a former IIT graduate, was the BJP’s flag bearer in the coastal state for decades. Drafted into politics by Parrikar, Sawant made steady progress in the state unit of the BJP, and soon entered electoral politics. Firstly, he contested the 2008 by-election from Pale assembly seat on a BJP ticket.

However, he lost to Pratap Gone of Congress. Sawant continued to work under Parrikar’s shadow and returned to the electoral fray in the 2012 assembly elections. He tasted success and won from Sankelim assembly constituency. The party has entrusted him with the responsibility of spokesperson. In the 2017 assembly elections, Sawant repeated his electoral success, and was rewarded with a promotion after being elected to the Speaker of the Goa Legislative Assembly. Incidentally, Sawant was groomed by Parrikar with the intention that he should handle the affairs of the BJP in the state as part of a strategy to facilitate generational change in leadership.

After Parrikar’s death in 2019 after a long battle with cancer, the BJP found Sawant ready to take over the governance of the state to become the chief minister. Beginning his journey as Chief Minister after taking oath as the 13th Chief Minister of Goa on March 19, 2019, he stepped out of Parrikar’s shadow and led the party at a time, in the BJP’s Goa politics. Made his mark. When the aspirations of senior leaders knew no bounds.

His rise to the top post in the coastal state came after hectic talks between the BJP and its alliance partners. While the Congress emerged as the single largest party in the 2017 Goa Assembly elections, Parrikar formed an alliance with the Goa Forward Party, Maharashtrawadi Gomantak Party and independent candidates to form the government. Sawant settled under Parrikar’s shadow to take the coalition partners with him while providing political stability to the state.