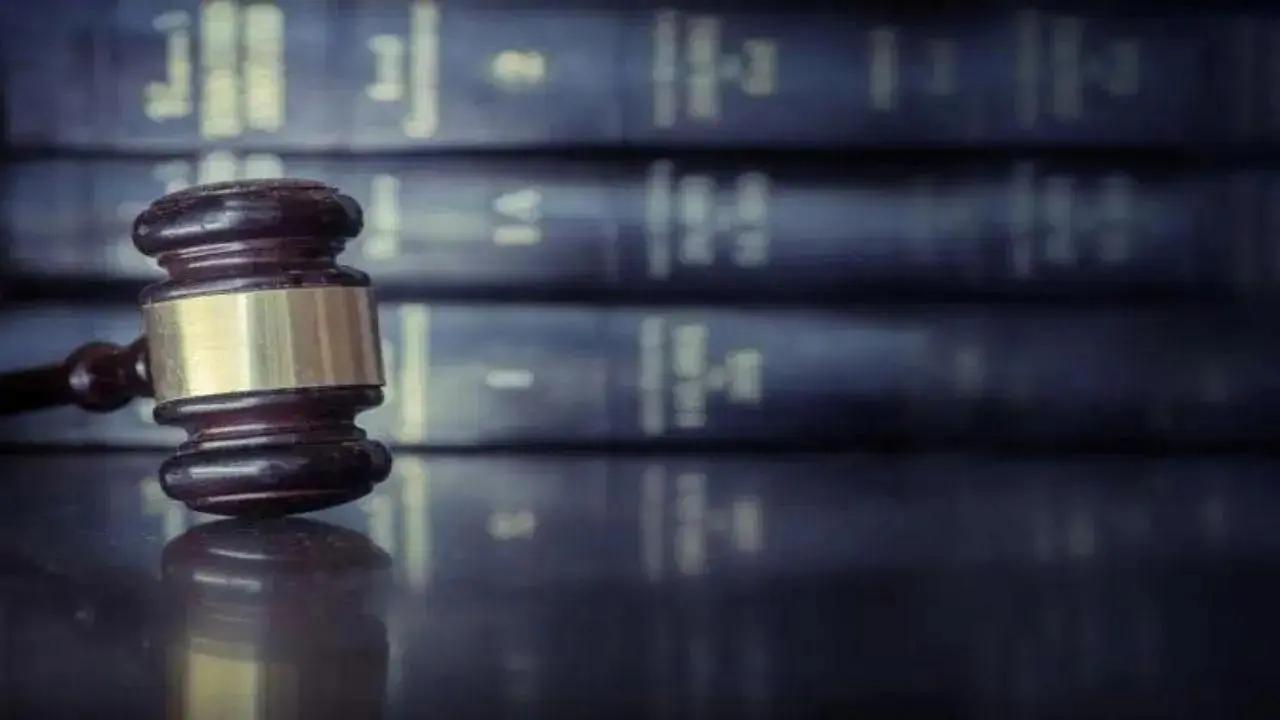 Pakistan’s Supreme Court on Wednesday sought minutes of a meeting of the National Security Council to know more about the alleged “foreign conspiracy” as it adjourned till Thursday the hearing of the crucial case to dismiss the no-confidence motion against Prime Minister Imran Khan. Did it A controversial decision by the Deputy Speaker of the National Assembly.

National Assembly Deputy Speaker Qasim Khan Suri ruled on Sunday that the no-confidence motion was linked to a “foreign conspiracy” to topple the government and was therefore not maintainable. A few minutes later, President Arif Alvi dissolved the National Assembly on the advice of Prime Minister Khan.

Babar Awan appeared on behalf of the Pakistan Tehreek-e-Insaf (PTI) party on the third day of the hearing on Wednesday and Ali Zafar represented President Alvi.

Chief Justice Bandiyal asked Awan about the minutes of a recent meeting of the National Security Council, which discussed a letter showing evidence of a “foreign conspiracy” to topple the PTI-led government.

According to the Dawn newspaper report, during the hearing, Justice Bandiyal raised questions on the basis on which the Speaker delivered the verdict.

“Can the speaker announce such a decision without presenting the facts,” he asked, adding that it was a constitutional point on which the court had to decide.

He also asked Awan to inform the court whether the Speaker could issue a decision that was not on the agenda for the day, bypassing Article 95. He asked PTI’s counsel to defend the verdict with “concrete” evidence.

“Where are the minutes of the NSC meeting?” He asked Avan. “We want to see if there was a conspiracy that was used to reject the motion.”

He said the court will also examine whether the Speaker has the right to omit the agenda of the House and rely on certain other “facts”.

“Whether such material existed, when was the meeting of the NSC,” Justice Bandiyal asked and added that Awan also needs to tell the court whether the constitutional process can be circumvented.

After the Awan, Zafar began his arguments and insisted that any direction of the court in the matter of the decision of the deputy speaker would be beyond his jurisdiction.

However, Deputy Speaker Qasim Suri’s counsel Naeem Bokhari and Attorney General Khalid Javed Khan, representing the government, are among the lawyers who are yet to present their views on the matter.

During the hearing on Wednesday, the Chief Justice repeatedly reminded the lawyers to complete their arguments at the earliest for passing orders to the bench.

However, since the process was not completed, the court adjourned the matter till Thursday, announcing the resumption of the hearing at 9:30 am (local time). A short order may be issued at the conclusion of the arguments.

Earlier, during the hearing, the opposition lawyers had asked the court to issue an order to dispose of the matter at the earliest.

The bench assured to pronounce the verdict after hearing the lawyers representing the government and the opposition.

The outcome will decide not only the fate of the antitrust but also the dissolution of the National Assembly and the ensuing elections.
If Khan gets a favorable verdict, elections will be held within 90 days. Experts said that if the court decides against the deputy speaker, Parliament will reconvene and move a no-confidence motion against Khan.

The current crisis began to unfold after the opposition moved a no-confidence motion against the prime minister on March 8. Voting was scheduled to take place on April 3, but the deputy speaker rejected the motion, saying it was part of a ‘conspiracy’. To topple the elected government.