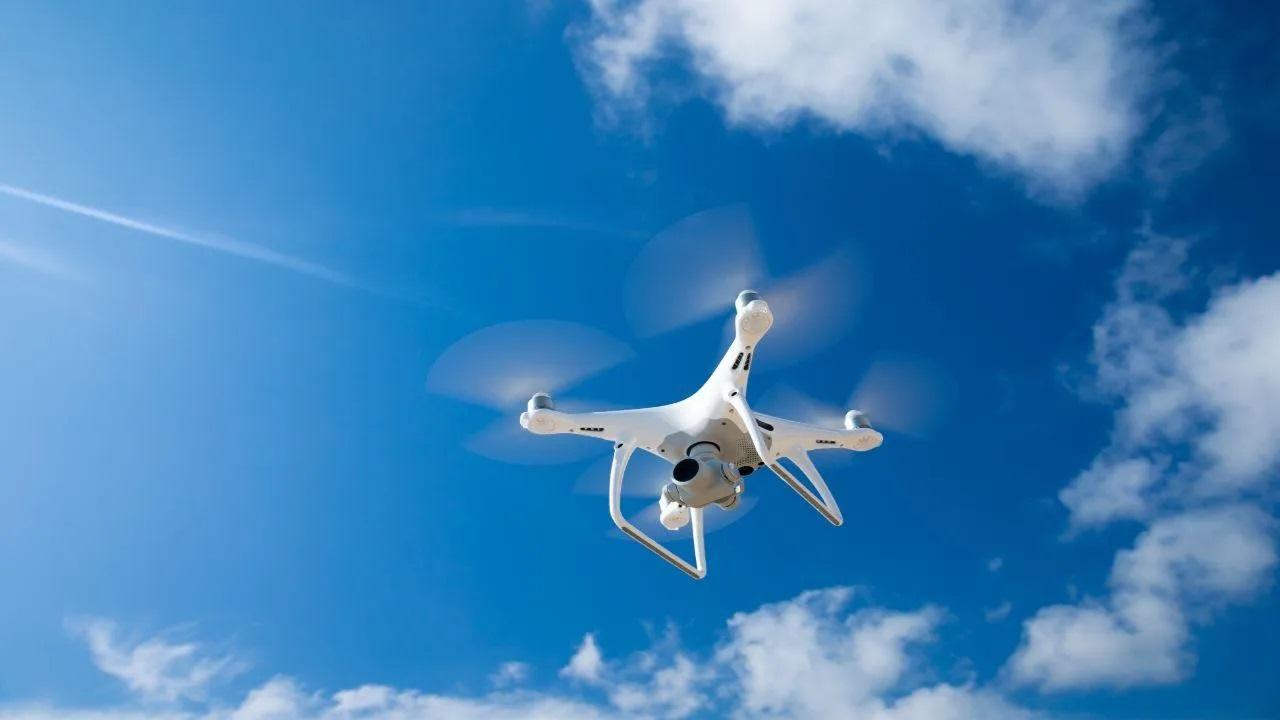 The Border Security Force (BSF) on Monday shot down a Pakistani drone carrying over four kilograms of suspicious banned material along the International Border in Punjab’s Ferozepur sector.

The quadcopter was detected after hearing soldiers humming at around 3 am. A BSF spokesperson said they illuminated the area with a ‘para bomb’ to target the drone. He said that a small green bag was attached to the drone and in it four packets were of yellow color and one small packet of black color.

The total weight of the suspected banned material, along with the packing material, is about 4.17 kg, and the black-coated packet weighs around 250 grams, the spokesperson said. The model of the drone is DJI Matrices 300 RTX.

PM speaks to Zelenskyy; seeks help in evacuation of Indian students from Sumy