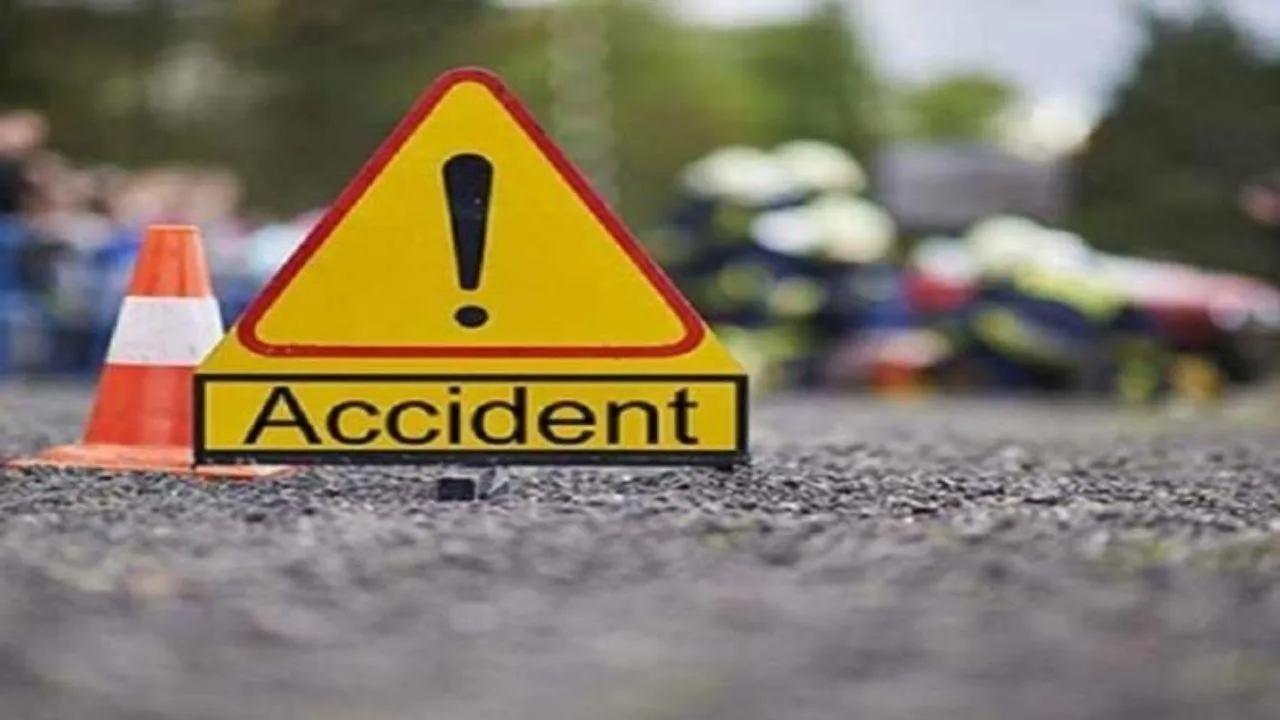 Over 20 people, including policemen, were seriously injured when a suspended Biju Janata Dal (BJD) MLA from Odisha allegedly rammed his car into a crowd in Banapur block of Odisha’s Khordha district on Saturday.

Suspended Chilka MLA Prashant Jagdev was reportedly going to Banpur in his SUV for the block president’s election to be held today. A huge crowd had gathered outside the Banapur Block Development Office (BDO) at the time of the incident.

After the incident, the mob beat up Jagdev and vandalized his vehicle. After being seriously injured in the attack, he was admitted to a hospital in Bhubaneswar and is undergoing treatment.

According to preliminary information, 15 BJP workers and another seven BJD policemen were injured in the incident, police said. Investigation has been started.

“Around 15 BJP workers, a BJD worker and seven policemen were injured in the incident. A probe has been launched into the matter,” the Balugaon Sub-Divisional Police Officer (SDPO) said.

Jagdev was suspended from the ruling BJD last year for “anti-party” activities.

Jagdev was arrested a month after the incident, after being suspended from the BJD for allegedly attacking a BJP leader near Chilka Lake in September last year. He was later sent to jail after the sessions court rejected his bail plea.