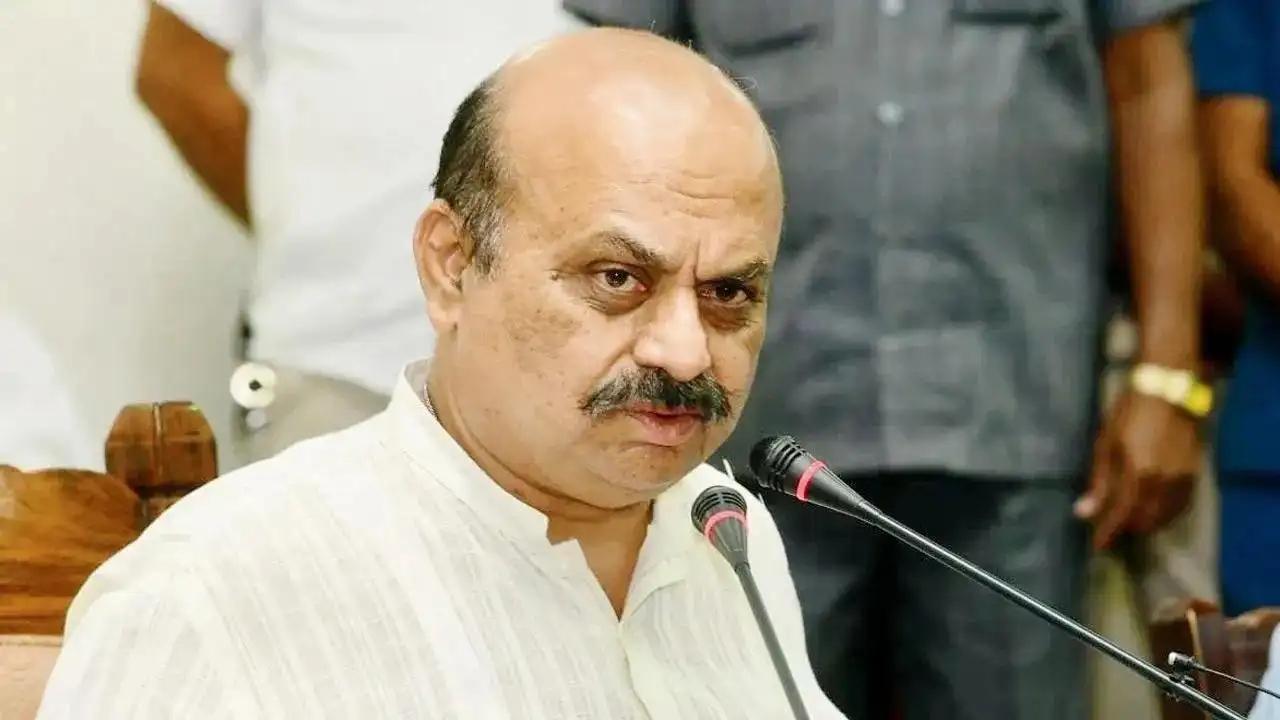 Karnataka Chief Minister Basavaraj Bommai on Thursday said he was not surprised by al Qaeda chief Ayman al-Zawahiri praising college student Muskaan Khan, who defended her right to wear a hijab inside the classroom.

The chief minister also hit out at Leader of Opposition in the Assembly Siddaramaiah for the statement that Zawahiri’s video was tampered with and was a “handicraft” of the Rashtriya Swayamsevak Sangh (RSS).

At the height of the hijab controversy in February, Muskan Khan, a B.Com second-year student in Mandya, was beaten up by a group of students wearing a saffron shawl for entering college with a hijab on.

As he chanted “Jai Shri Ram”, Muskan responded by shouting “Allah-hu-Akbar”. After this the college administration intervened and brought the situation under control.

“It is not surprising. Some issues are raised unnecessarily by going against the law of the land and making it an issue. Some forces are continuously creating chaos and confusion among the public. As part of this, Al Qaeda has “Expressed his views clearly,” Bommai told reporters after returning from New Delhi.

He further said that he has issued instructions to senior police officers to ascertain the authenticity of Zawahiri’s video.
Bommai rejected Siddaramaiah’s allegation that the RSS was behind the alleged video and said there was no logic and grounds behind it.

“I wonder why Siddaramaiah got restless after the name of Al Qaeda came up (in the hijab row). That is the basic question. What is the problem with Al Qaeda when it comes up?” CM asked.

The Congress veteran today said that the purported video of Zawahiri was made by the RSS.

“Where is the terrorist, who is the terrorist? It’s the RSS, who sends them (video). It’s all fake. Only these people (RSS office bearers) prepared it. What does the chief minister have to find out when? He is equipped with intelligence? These intelligence officers give information every morning and evening,” Siddaramaiah said.
Muskan Khan’s family has denied any links with al-Qaeda and said it did not know who Zawahiri was.

The Mandya girl’s father, Mohammad Hussain Khan, tried to distance the family from the controversy, saying they did not want any praise from the leader of a terrorist organisation.

India on political turmoil in Pakistan