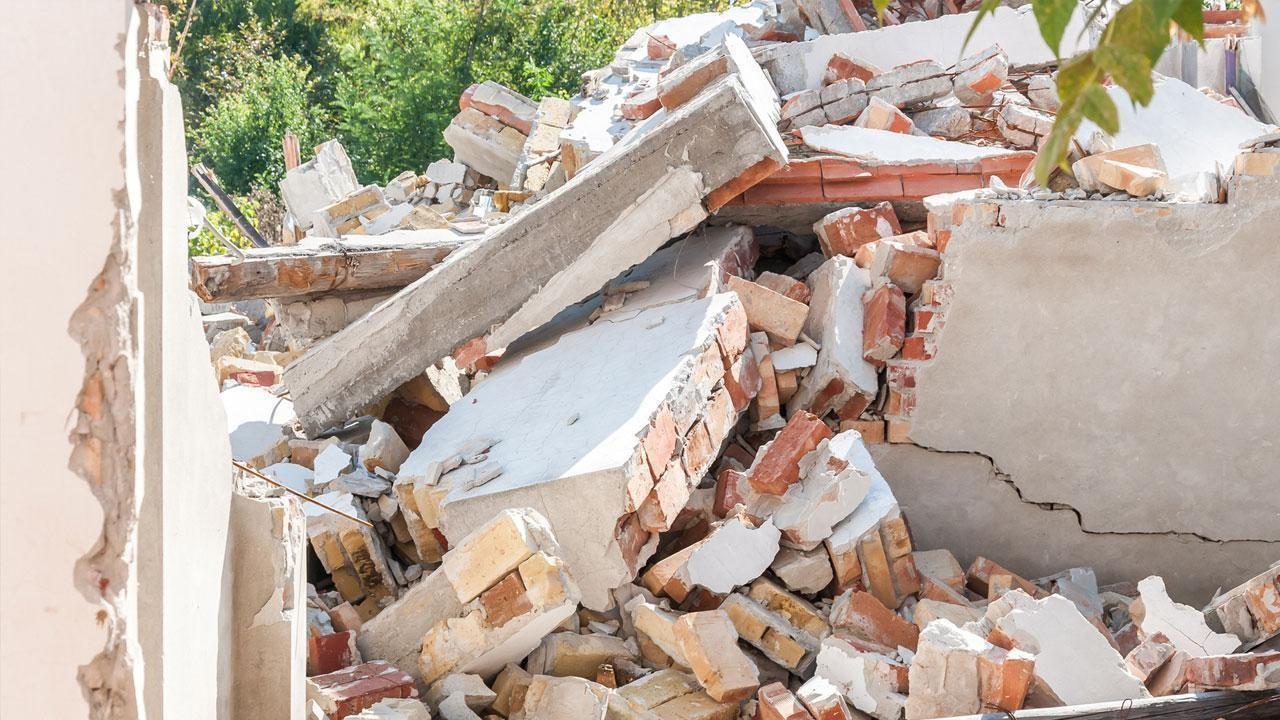 According to officials, up to four tonnes of explosives can be used to bring down the illegal Supertech twin towers in Noida and it would take just nine seconds for the nearly 100-metre-high structure to explode on May 22.

In addition, around 1,500 families living close to the towers located in Sector 93A would be thrown out of their homes for about five hours if the blast took place at 2.30 pm on May 22.

According to the demolition plan shared by Edifice Engineering, a part of the Noida-Greater Noida Expressway close to the site will also remain closed for traffic for an hour while a large number of security personnel will be deployed in the area that day. The company to which the work has been assigned.

The Supreme Court had on August 31 last year ordered the demolition of Apex (100 metres) and Sien (97 metres) of Supertech as the two towers were constructed in violation of building norms.

The top court had also pulled up the local Noida authority for sanctioning the project under its supervision.

Utkarsh Mehta, Partner, Edifice, while sharing a presentation with the media on Monday said that Cayenne (31st floor) will fall to the ground first and then Apex (32th floor).

The company had earlier razed the 108-metre-high Bank of Lisbon in Johannesburg, South Africa in 2019.

According to officials, the distance between the structure and the adjoining building was around seven metres, while the space in Noida is around nine metres.

South Africa-based Jet Demolition is providing expertise on detonation for safe detonation and will have a test detonation before the actual detonation.

“Between 2,500 kg and 4,000 kg of explosives would be required. A test blast is planned in the last week of March or the first week of April to adapt the use of explosives to safety measures,” Mehta said.

While it would take only nine seconds for the towers to be demolished in the actual explosion, preparations for the groundwork are already underway.

This includes removing structures such as electrical fittings, plumbing items, doors and windows. Walls are also being demolished to reduce the amount of debris that would cause an explosion.

He said the company is also preparing two to three layers of wire mesh around the column which will be filled with explosives and ‘geo-textile fabric’ will be laid on the ground to prevent the debris from flying uncontrollably.

The blast, he said, will take place away from the premises of the Emerald Court, the group housing society where 600 families live and on which the twin towers are located.

According to Noida Authority officials, experts will examine the Emerald Court and adjoining buildings to assess the damage after the blast.

He said the local people have been assured that there will be no damage to other buildings due to the blast and there will be insurance cover in case of any damage.

Specially designed cushions on the ground will reduce the impact of debris falling on it and reduce vibration.

Residents of the exclusion zone (explosion radius) will be asked to go out at least three hours before the explosion and they can return at least two hours after the action.

The exclusion zone includes the entire Emerald Court, parts of the nearby ATS Greens Village and Parsvnath Prestige, a park and the road in front of the towers as well as a part of the Noida Expressway.

Traffic on the expressway will be halted for an hour, even as security personnel, including police, will be deployed in the area.

“We will need people to clear the entire area during the eruption. We have given a report to the Noida authority in this regard, but the final evacuation zone will be decided in consultation with the police,” Mehta said.

“At the time of the blast, only five persons – two foreign experts, a police personnel, a blaster and the Edifice project manager, would be present in the exclusion zone to carry out the demolition,” Mehta said.