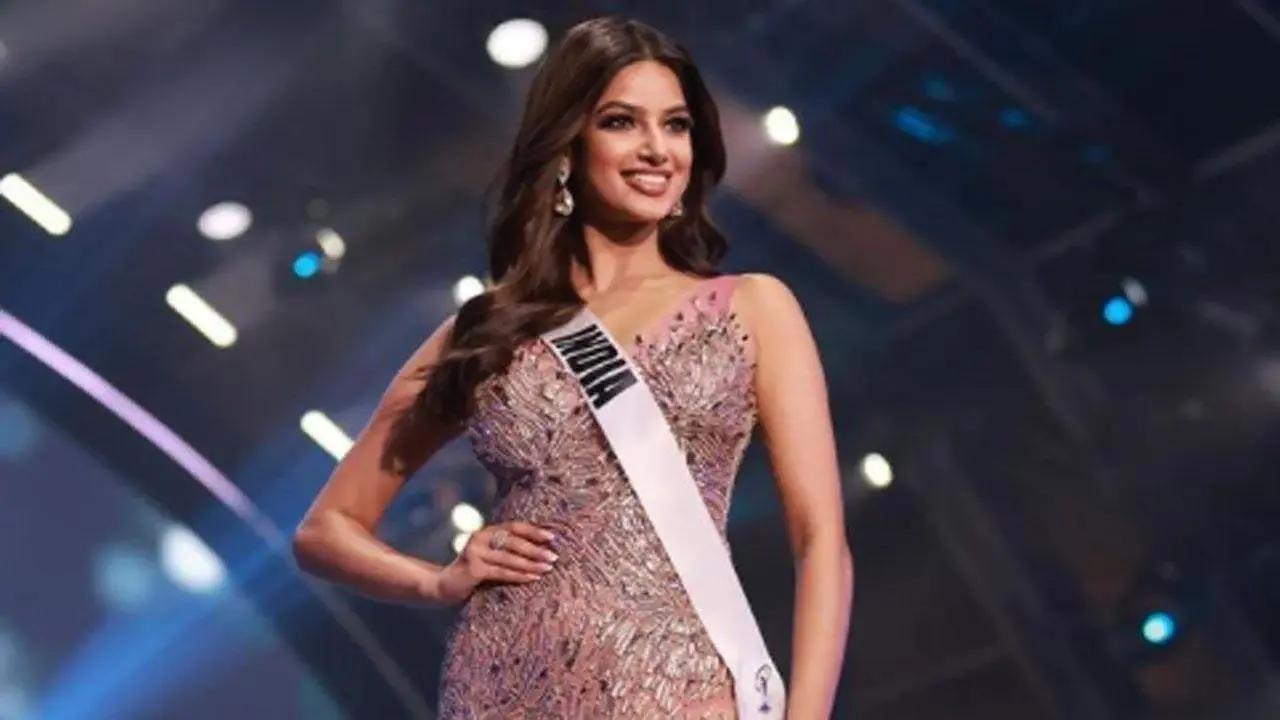 Miss Universe 2021 Harnaaz Kaur Sandhu shared her views on the ongoing hijab controversy during an event in Punjab on Wednesday.

When asked about her opinion on the ongoing hijab controversy, the 22-year-old said, “It is every girl’s own choice, so no one has the right to speak about how India’s girls should and should live.” . Dress.”

“Those who are doing politics on this issue are wrong,” he said.

Miss Universe 2021 also said, “Even if she is dominating someone, she needs to come and speak. Let her live the way she wants to. We are women from different cultures and we need to respect each other.” Need to.”

The protest against hijab in Karnataka began in January this year when some girl students of Government Girls PU College in the state’s Udupi district alleged that they were barred from attending classes. During the protest, some students claimed that they were denied admission in the college for wearing the hijab.

Harnaaz Kaur Sandhu was crowned Miss Universe 2021, making her the third player from India to win the coveted title after 21 years.