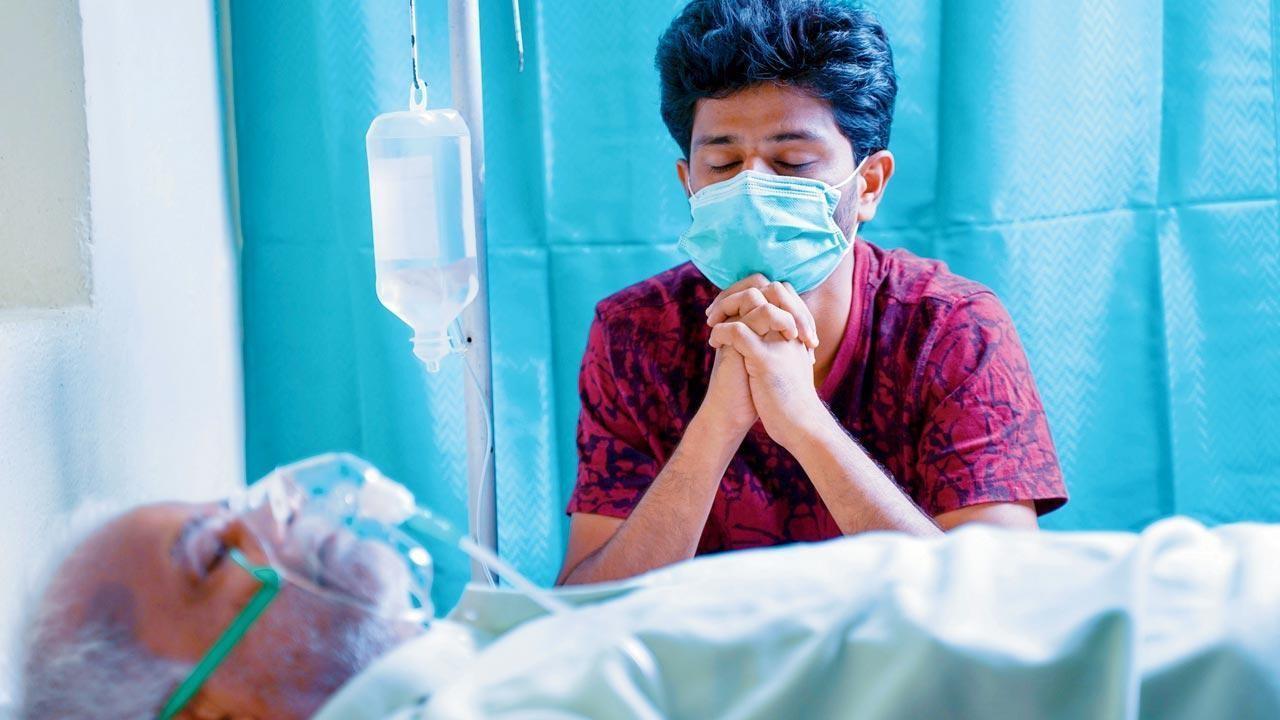 The Supreme Court on Monday reiterated its concern about bogus claims of Covid death compensation, and said it may direct an inquiry into the matter by the Comptroller and Auditor General of India (CAG).

The top court suggested that the probe into the alleged fake death claims may be handed over to the Office of the Auditor General.

The bench said it is “very serious” if some officers are also involved in this. Advocate Gaurav Kumar Bansal pointed to Section 52 of the Disaster Management Act, which addresses such concerns. Justice Shah said: “We need someone to file a complaint”.

A lawyer suggested random scrutiny of compensation claims by state legal services authorities. On the aspect of compensation to children, the top court clarified that ex-gratia payment of Rs 50,000, ordered by it, is to be made for each death due to COVID-19 and not each child in the affected family.

On March 7, the Supreme Court expressed concern over doctors issuing fake medical certificates to people to claim ex-gratia compensation for Covid deaths, and said it may order an inquiry into the matter.

The Center had submitted that an external limit could be fixed for submission of claims related to COVID deaths, otherwise the process would be endless, and said some state governments have received fake medical certificates issued by doctors. . Mehta also pointed out that in some cases the order of the apex court on ex-gratia compensation through doctor’s certificate has been misused.

The top court also agreed with Mehta’s contention that there should be a time limit for filing Covid death claims. The bench observed: “There must be some time-limit, otherwise the process will go on endlessly…”.

The top court is hearing a petition filed by advocate Gaurav Bansal regarding the distribution of ex-gratia compensation by the state governments to the families of the Covid victims. The apex court is monitoring the disbursement of Rs 50,000 ex-gratia for COVID-19 deaths by various state governments.