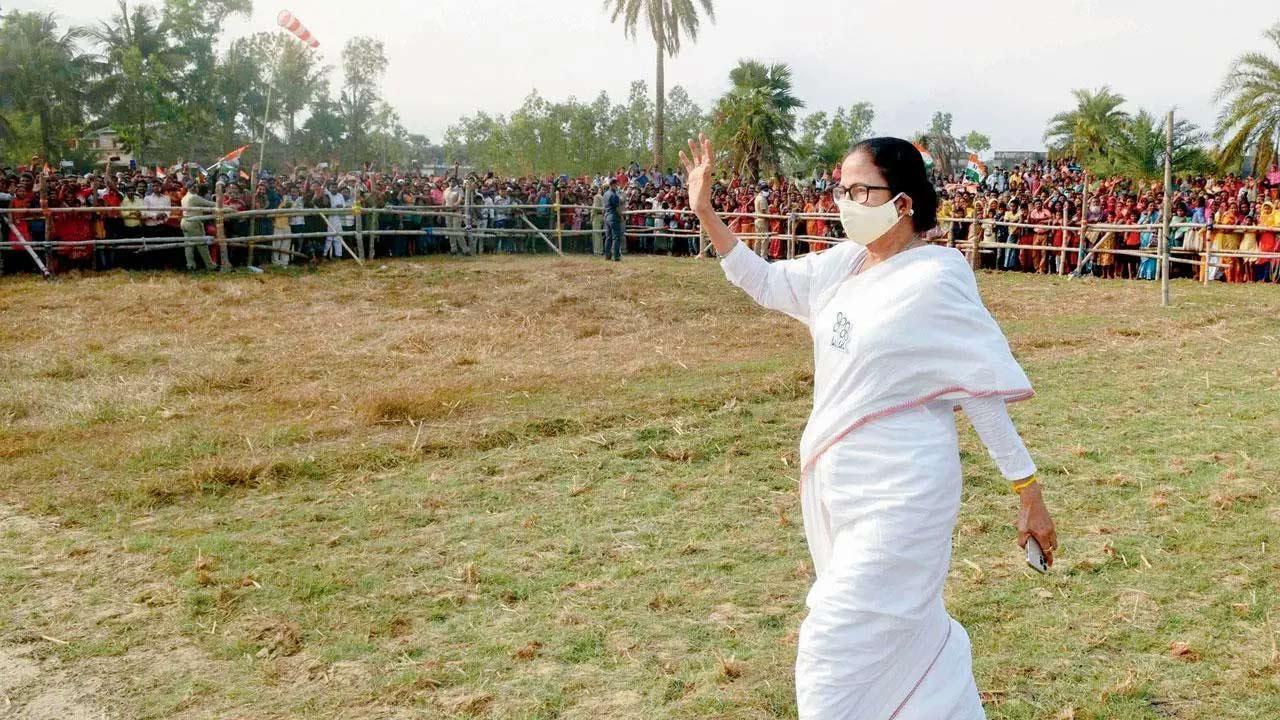 Amid controversy over the alleged gang rape and death of a minor in West Bengal’s Nadia, National Commission for Women (NCW) chairperson Rekha Sharma slammed West Bengal Chief Minister Mamata Banerjee for her remarks in the matter. “Unfortunate”. Rekha Sharma while talking to ANI said, “Her (WB CM Mamata Banerjee’s) statement on the incident is very unfortunate. Being a woman, she should understand the pain of another woman. She pointed finger at the victim, it was wrong. ” on Tuesday.

Chief Minister Mamata Banerjee on Monday questioned whether the girl was actually raped or had an affair that led to her becoming pregnant. “How do you know she was raped? The police are yet to ascertain the cause of death. I asked them. Was she pregnant or having a love affair or ill? Even The family also knew it was a love affair. If a couple is in a relationship, how can I stop them?”, the chief minister said.

West Bengal Governor Jagdeep Dhankhar on Monday sought a response from the state government on the alleged gang-rape and death of a 14-year-old girl at Hanskhali in Nadia district. The Calcutta High Court on Tuesday allowed the Central Bureau of Investigation (CBI) to probe the Hanskhali rape case.

Earlier this month, a 14-year-old girl was killed after she was allegedly gang-raped in West Bengal’s Nadia district. The victim’s family has accused the son of a Trinamool Congress panchayat leader in the case. A case was registered under IPC sections 376(2)(g) (gang rape), 302 (murder), 204 (tampering with evidence) and relevant sections of the POCSO Act.