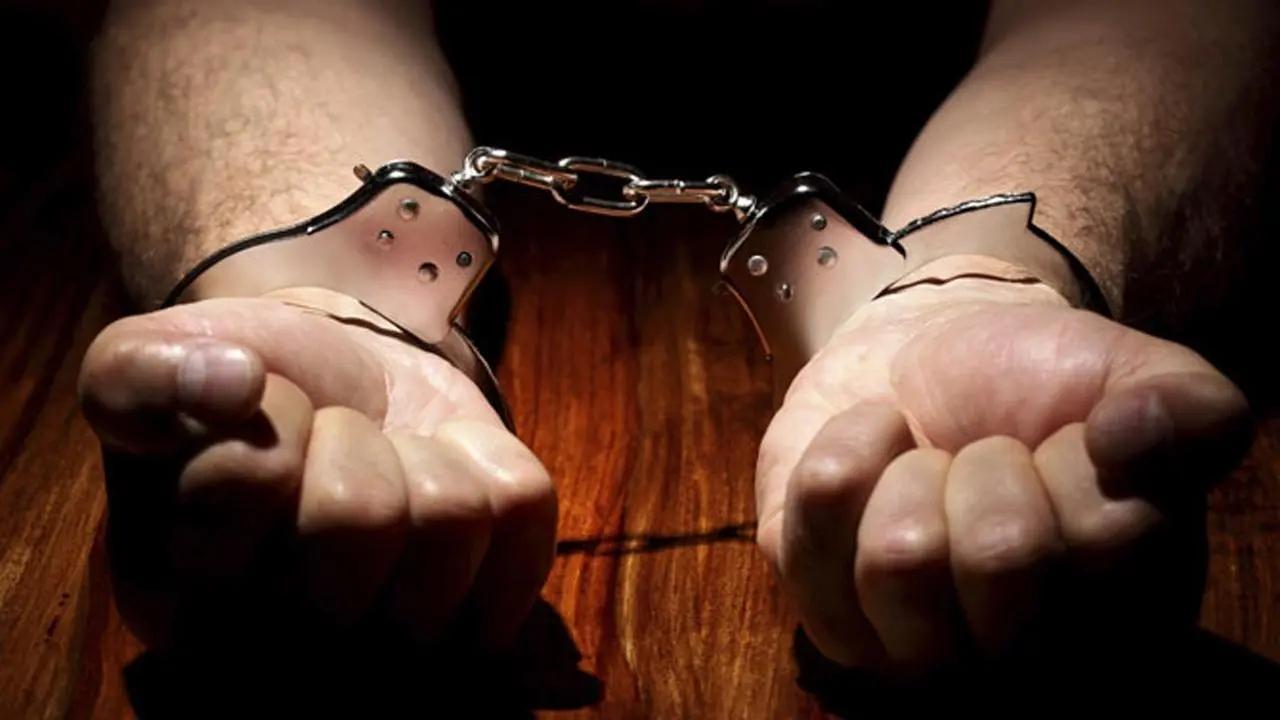 A woman on Friday claimed that the authorities demolished her house after her son was made an accused in a case related to the Ram Navami violence in Madhya Pradesh’s Sendhwa town, even though he was in jail at that time.

Police officials assumed that accused Shahbaz was in fact in jail on April 10, but justified the demolition by claiming that he was “a listed criminal of the area”.
The woman Shakina told reporters that her son was in jail on Ram Navami when communal violence broke out in Sendhwa in Barwani district.

He told reporters that his name was wrongly mentioned in the FIR about the riot, and yet the local authorities demolished his house on Jogwara Road as part of a crackdown on encroachment by those involved in the violence.

Local police officials acknowledged that Shahbaz was in jail, and said that an FIR was registered on the basis of a complaint regarding the April 10 riots.

Barwani Superintendent of Police Deepak Kumar Shukla said it was a matter of investigation as to how Shabaz’s name came up in the FIR.

“Normally, the police register a case on the basis of the complaint. But if we find that the name was mentioned incorrectly, it will be dealt with accordingly,” he said.

Shukla, however, justified the demolition of Shahbaz’s house, saying it was built illegally. Besides, action was recently proposed against Shahbaz under the National Security Act and an order to this effect was also issued, he said.

The SP said he was “a listed offender of the area” and cases were registered against him under sections 302 (murder) and 307 (attempt to murder) of the Indian Penal Code.

Muslim religious leaders in Madhya Pradesh alleged earlier this week that members of the community were unfairly targeted by authorities in the aftermath of Ram Navami violence, and in some cases houses were demolished without due process.