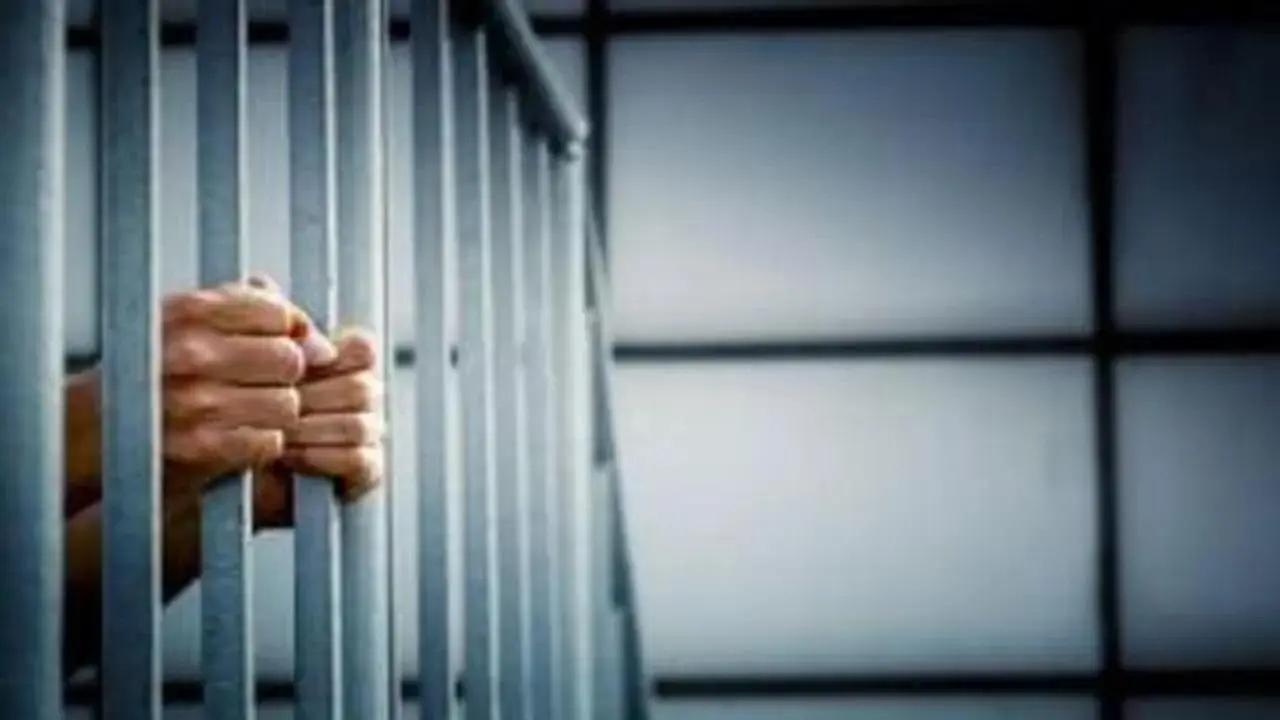 Jail staff seized a mobile phone handset from an inmate of the high security ‘Anda Cell’ of Nagpur Central Jail. The police gave this information on Saturday.

On Thursday, the phone was seized from Sheikhu alias Gulnawaz Khan Ejaz Khan (32) and handed over to Dhantoli police for investigation, an official said.

History-sheeter Shekhu was arrested by the police in December 2019 for smuggling liquor.

He, along with five others, were booked under the Maharashtra Control of Organized Crime Act (MCOCA) and jailed.