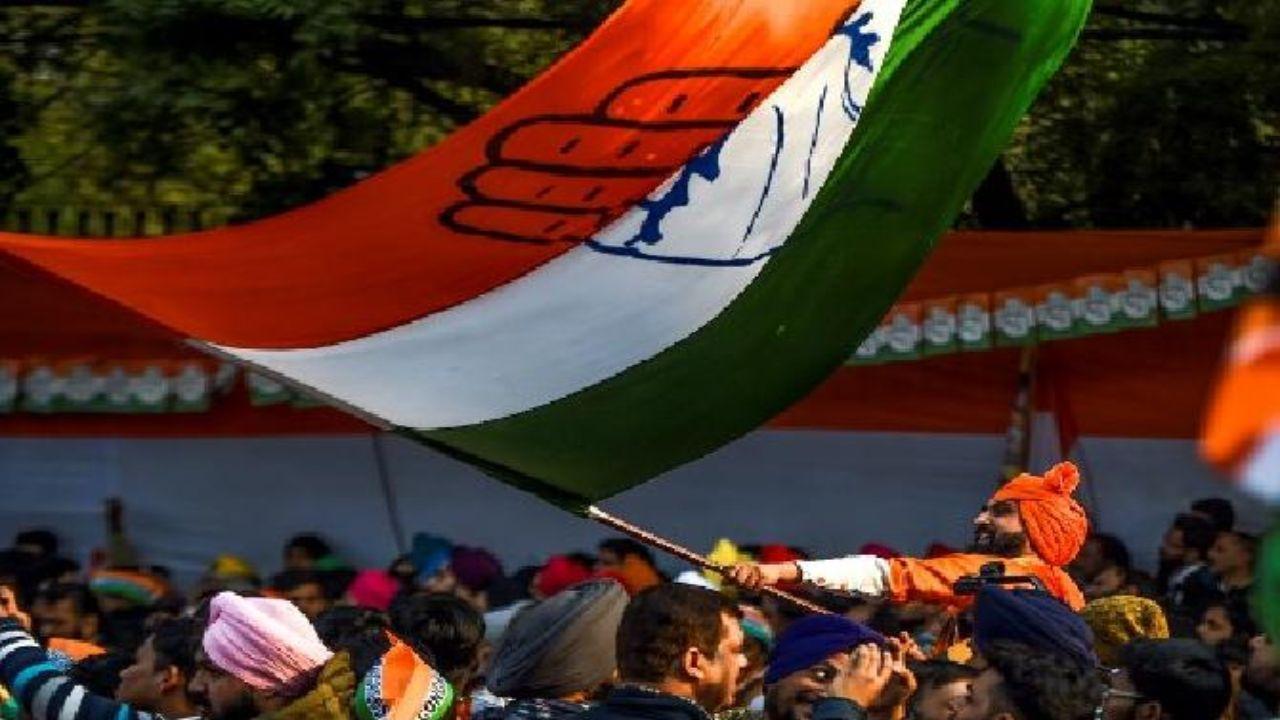 The Congress on Friday attacked the Center over rising prices of lemons along with other essential commodities including LPG, petrol and diesel, and said the ‘inflation wave’ will be overtaken by the heat wave this summer. Congress spokesperson Jaiveer Shergill said, “Nimbu (Nimbu) prices cross Rs 300 and green chillies are now more than fuel-hope FM drinks lemonade and onions to feel the effect of price hike.” The opposite consumes chili!!

“Mehndi wave created by BJP government will be even more brutal than heat wave this summer!!” They said. After the news of the LPG price in India being the highest in the world, the opposition attacked the government and alleged that the claims of the Modi government were being exposed. Shergill tweeted: “The BJP’s slogan ‘Acche Din, Sabka Saath-Sabka Vikas, Desh Nahi Jhojenge’ is costing the country so much!!

Congress is holding nationwide protests against the Centre. The party on Thursday staged a protest against the Bharatiya Janata Party-led central government over the continuous increase in the prices of petrol, diesel, cooking gas, fertilizers and essential medicines. Raising voice against the “continuous exploitation of common people by the Modi government”, a “Mehngai Mukt Bharat” march was taken out in all the states in front of Raj Bhavans and State Secretariats. The party has said that the government is not satisfied with earning around Rs 26 lakh crore through unprecedentedly high excise duty, adding that the recent increase in taxes is going to put an additional Rs 1.56 lakh crore burden on the people.

Maha: `Statue of Knowledge` dedicated to Dr Ambedkar to be unveiled in Latur