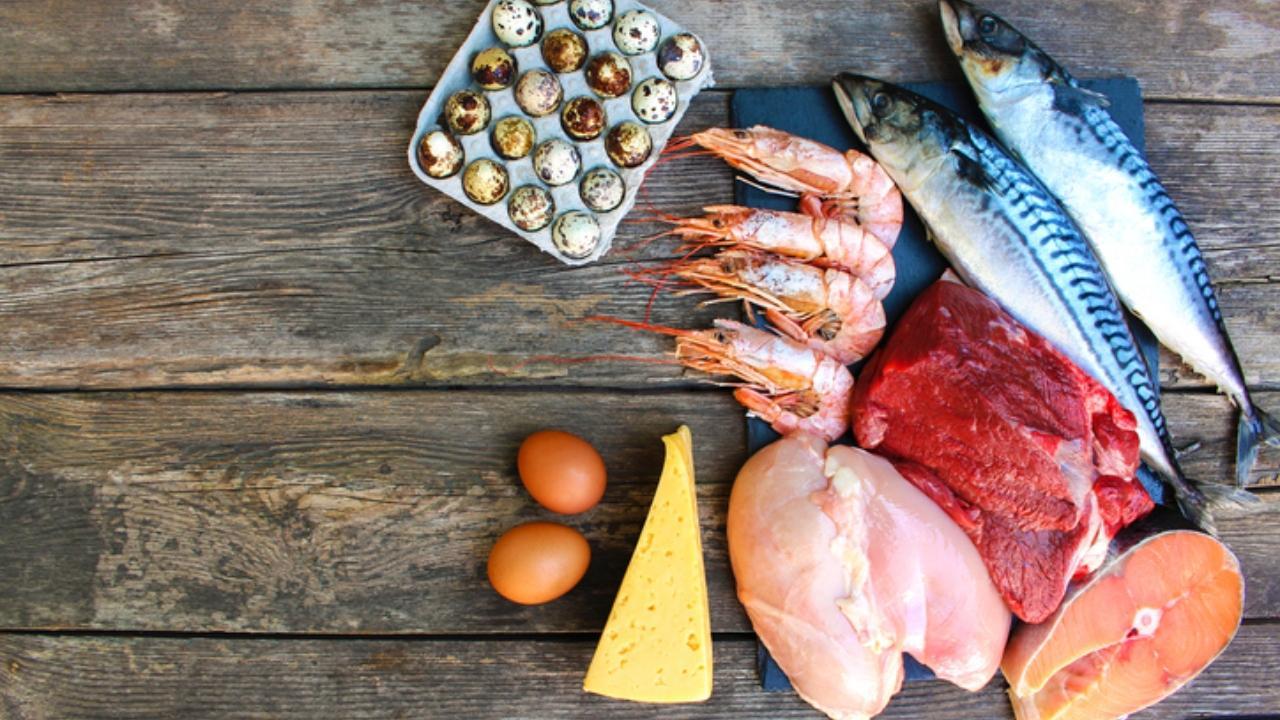 The civic body of Dehu in Pune district, where famous Marathi saint-poet Tukaram lived, has banned the sale of meat and fish.

The ban, applicable on both raw and cooked meat and fish items, came into effect from Friday.

Tukaram, one of the most prominent saint-poets in the Maharashtrian devotional tradition, was born in the city in the early 17th century, and hundreds of devotees visit the local temple dedicated to him every day.

“Keeping in mind the sentiments of the Warkaris (devotees of Lord Vitthal) and local residents, the first general meeting of the Nagar Panchayat on February 25 unanimously passed a resolution banning the sale of fish and meat in the jurisdiction of Dehu city. went.” Prashant Jadhav, chief officer of Dehu Nagar Panchayat said.

He said that earlier being a temple town, there were only a few shops selling non-vegetarian items, but they too have now closed.

“When the area was governed by a gram panchayat, there was a mutual understanding not to sell non-vegetarian items. During the Covid-19 pandemic, some shops

came. Recently after the formation of the Nagar Panchayat, a formal resolution banning the sale of meat and fish was passed,” Jadhav said.

He said a flying squad has been constituted to oversee the implementation of the ban.

Sanjay More, one of the trustees of Tukaram Temple, said there was a collective demand from all stakeholders to ban the sale of fish and meat in the city.