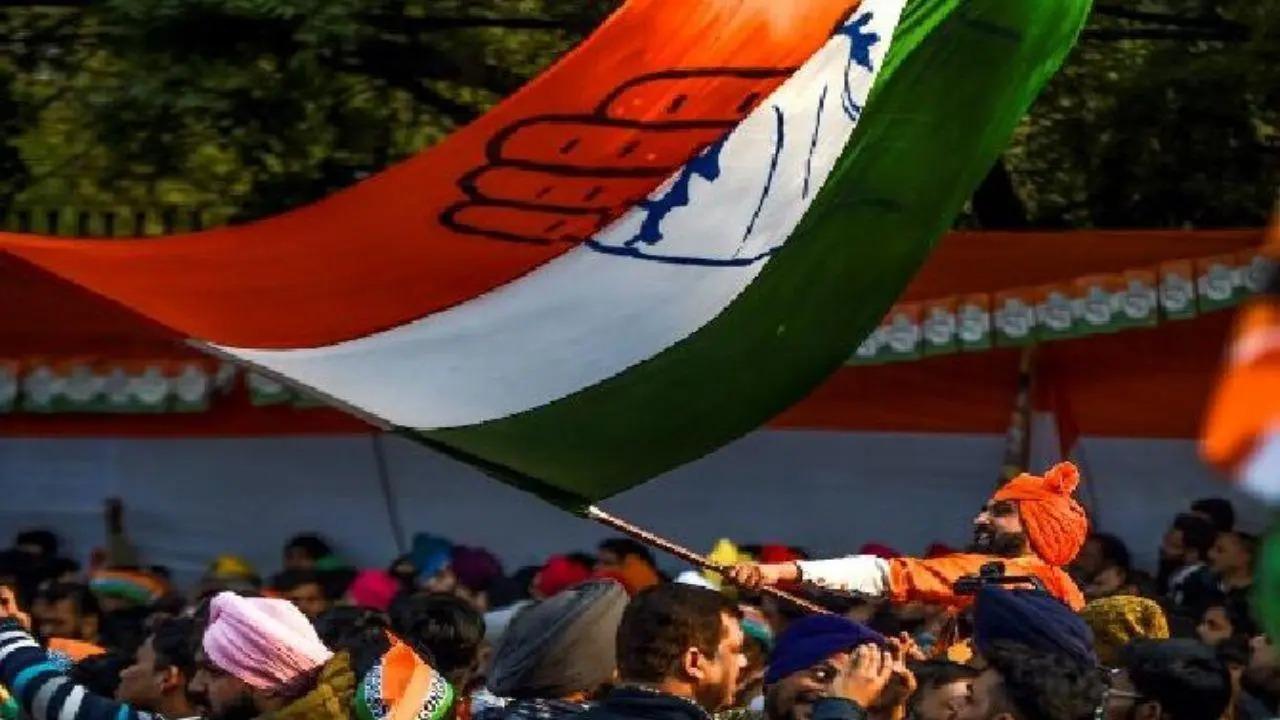 In a boost to the ruling Maha Vikas Aghadi (MVA) alliance in Maharashtra, the Congress retained the seat by defeating the BJP by a margin of over 18,000 votes in the Kolhapur North assembly constituency on Saturday.

Congress-MVA candidate Jayshree Jadhav got 96,176 votes, while BJP’s Satyajit Kadam got 77,426 votes. Election officials said Jadhav won by a margin of 18,750 votes. The bypoll to this assembly constituency in western Maharashtra’s Kolhapur district was necessitated following the death of sitting Congress MLA Chandrakant Jadhav due to COVID-19 in December 2021.

The Congress had fielded the widow of the late MLA from this seat. The bypoll was held on April 12 in which 61.19 per cent voter turnout was recorded. After the result, workers of Congress, which shared power in the state with Shiv Sena and NCP, celebrated the victory by dancing to the tune of music and throwing ‘gulal’. Speaking to reporters after his victory, Jadhav thanked the voters and said that all the three constituents of the MVA worked together to secure victory. Maharashtra Congress chief Nana Patole termed the party’s victory as a “victory of progressive ideas”. Maharashtra BJP President Chandrakant Patil said that his party accepts the decision given by the voters. Reacting to the development, Congress leader and state revenue minister Balasaheb Thorat said, “The voters of Kolhapur North seat have rejected attempts to create religious polarization. Kolhapur has always followed the principle of equality.” In Mumbai, Congress workers burst firecrackers at the party’s state headquarters Tilak Bhawan in Dadar area.

Speaking to reporters in Nagpur, Patole of the Congress said, “There were efforts to hide the Centre’s failure on issues like inflation, unemployment, poverty and religious hatred by small farmers and traders. Victory is the birthplace of Shahu Maharaj. sent a message from He said that the BJP is facing defeat in all the by-elections in Bihar, Chhattisgarh or West Bengal. 15 candidates were in the fray for the Kolhapur North seat, though the main contest was between the Congress and the BJP. During the election campaign, senior leaders of the MVA as well as the BJP had come to Kolhapur to campaign for their candidates.

Harbhajan to contribute his RS salary towards education of farmers` daughters