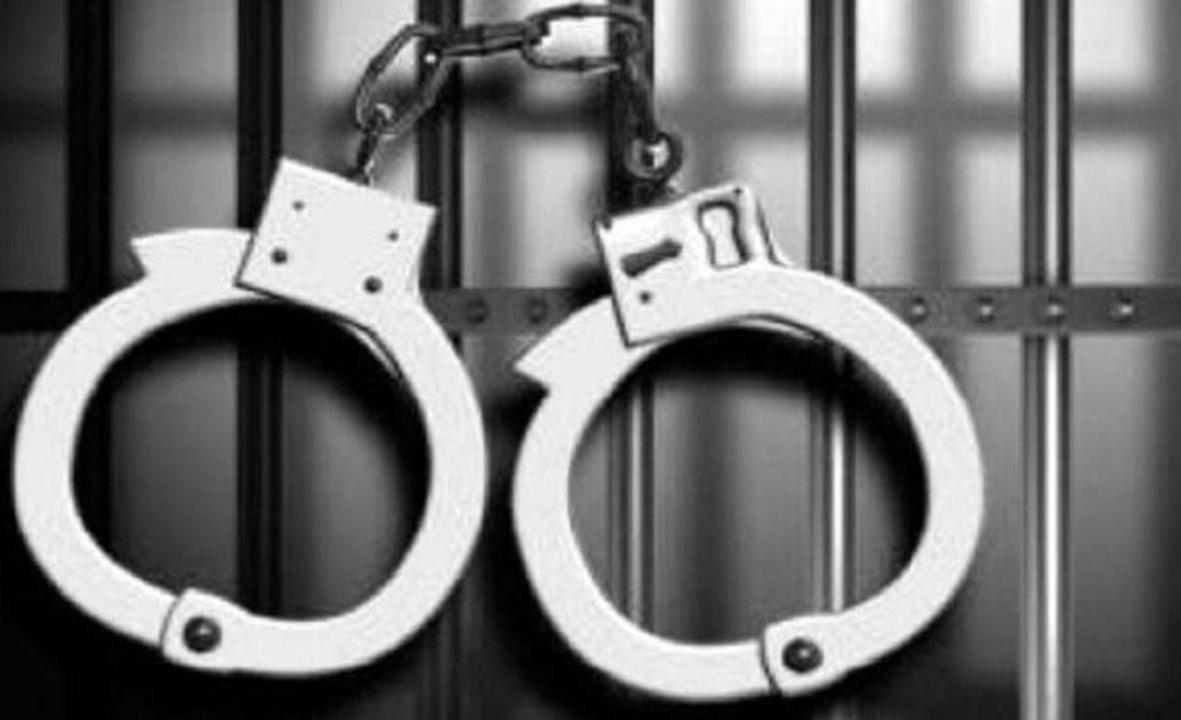 In Madhya Pradesh’s Balaghat district, a tiger died after being electrocuted in a trap laid by villagers to protect their fields from wild boar. A forest official gave this information on Tuesday.

Chief Conservator of Forests Narendra Kumar Sanodiya told PTI that four people were arrested after a cat carcass was buried near a drain in a forest area near Ratta village on Sunday night.

He said villagers laid traps and connected them to power lines to keep wild boars away from their fields, but a 10- to 12-year-old tiger got trapped in it.

When some villagers found the tiger dead in the trap, they got scared. Thereafter, they allegedly removed the body and buried it under sand near the drain, the official said.

He said that after a foul smell emanated from the area, forest beat guards pressed dog squads into service and traced the spot where the dead tiger was buried.

The carcass was exhumed, sent for autopsy and later disposed of as per the guidelines of the National Tiger Conservation Authority.

All vital parts of the cat’s body, including the nails, were found intact, adding to the theory that the animal was killed without any motive, the official said.

Four persons, identified as Mithun Parte, Sunil Uikey, Ankesh Madavi and Tejlal Madavi, were arrested in connection with the killing of the tiger and booked under the provisions of the Wildlife Protection Act, he said.

According to the 2018 Tiger Census, Madhya Pradesh was home to the largest number of tigers in the country.

The state has several tiger reserves including Kanha, Bandhavgarh, Pench, Satpura and Panna.