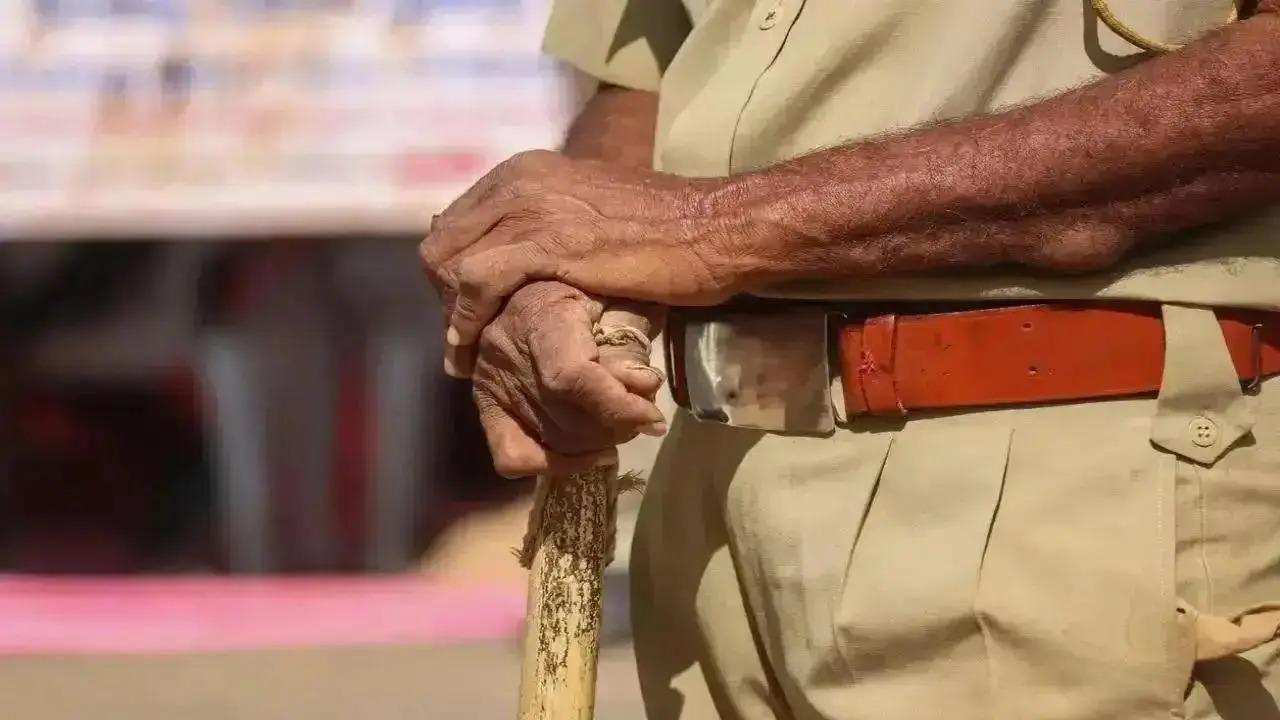 Eight days after the communal clashes in Khargone, Madhya Pradesh, the first death was reported.

The body of a man identified as Ibarish Khan, who was said to be missing since April 10, was found in the morgue of MY Hospital, Indore.

According to the local police, Ibarish Khan was murdered by seven-eight people on the night of the clash. “An unidentified body was found a day after communal violence in Khargone’s Anand Nagar area,” senior Khargone police officer Rohit Kashwani told reporters on Monday.

Police said the body was handed over to the family and brought to Khargone early Monday. Ibarish Khan was a local municipal worker in Khargone and is survived by a wife and a young son.

The family of the deceased alleged that he was killed by the police and local residents when he had gone to a mosque to arrange food for Iftar. The family also claimed that Ibarish Khan was last seen in police custody at Khargone police station on the evening of April 10.

Ikhlaq Khan, brother of the deceased said, “In Anand Nagar, people attacked my brother with weapons and crushed his head with a stone.”

According to him, it was only after he threatened to go to the media that the police informed him about Ibarish Khan’s death. “A policeman came to me on Sunday night and told me that Ibarish’s body has been kept in Indore,” he said.

Ikhlaq said the position of the body indicated a brutal attack. “One of his eyes was damaged, he had bruises on his face and legs,” he said.

On April 10, communal violence erupted during Ram Navami celebrations in Khargone, Madhya Pradesh. The procession was pelted with stones, there were incidents of arson, in which some vehicles were set on fire, following which the authorities had to impose curfew in three areas and Section 144 of CrPC in the entire city. Police fired tear gas shells to control the situation.