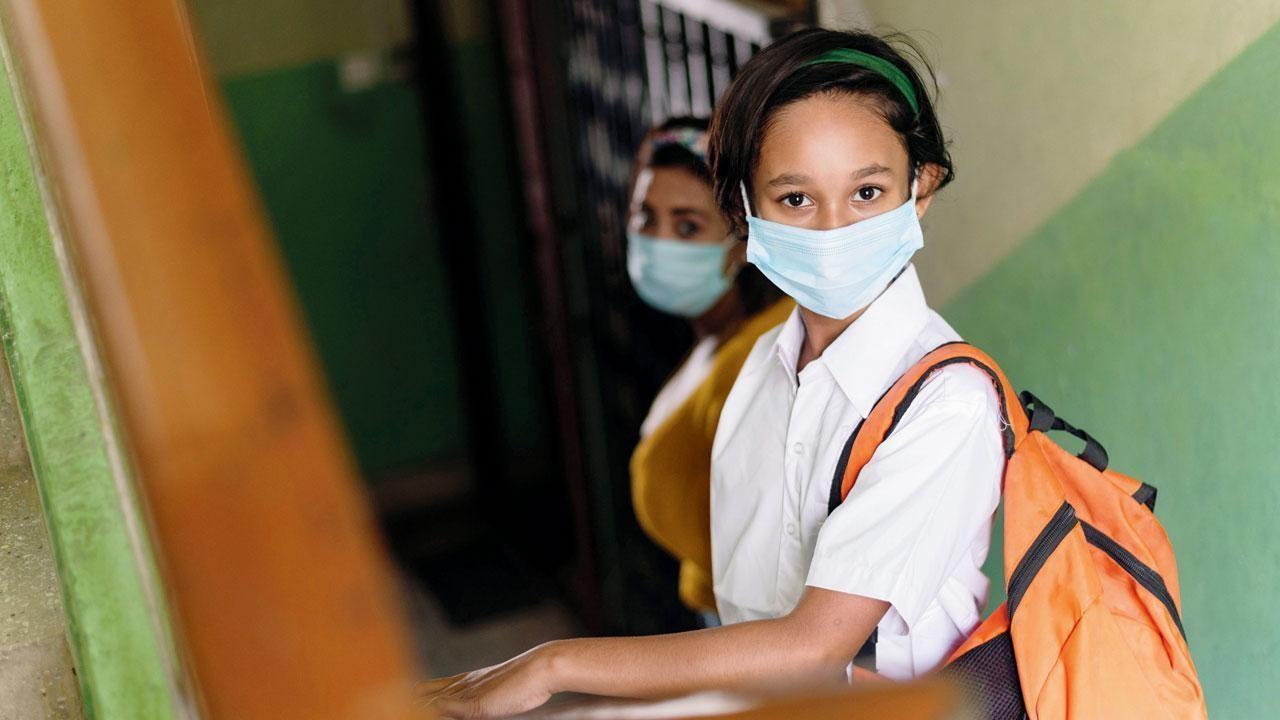 Schools and colleges reopened in Udupi on Wednesday, a day after the Karnataka High Court delivered its verdict on the hijab ban.

Meanwhile, Section 144 will remain in force in the area with a ban on processions, celebrations and protests till March 21.

Earlier on Tuesday, the Deputy Commissioner of Udupi district announced that “all schools and colleges in Udupi district will be reopened tomorrow but Section 144 will remain in force with restrictions on processions, gatherings and protests till March 21.”

Ahead of the High Court’s decision, authorities on Tuesday ordered closure of schools and colleges in Dakshina Kannada district.

Notably, the Karnataka High Court on Tuesday dismissed various petitions challenging the ban on hijab in educational institutions and held that wearing hijab is not a necessary religious practice of Islam.

The High Court, while upholding the Karnataka government’s order directing strict enforcement of school and college uniform rules, dismissed the petitions challenging the hijab ban, saying they were without merit.

In its order, the Karnataka High Court observed that the Holy Quran does not mandate wearing of the hijab, and said that it is a cultural practice and used as a garment as a measure of social security.