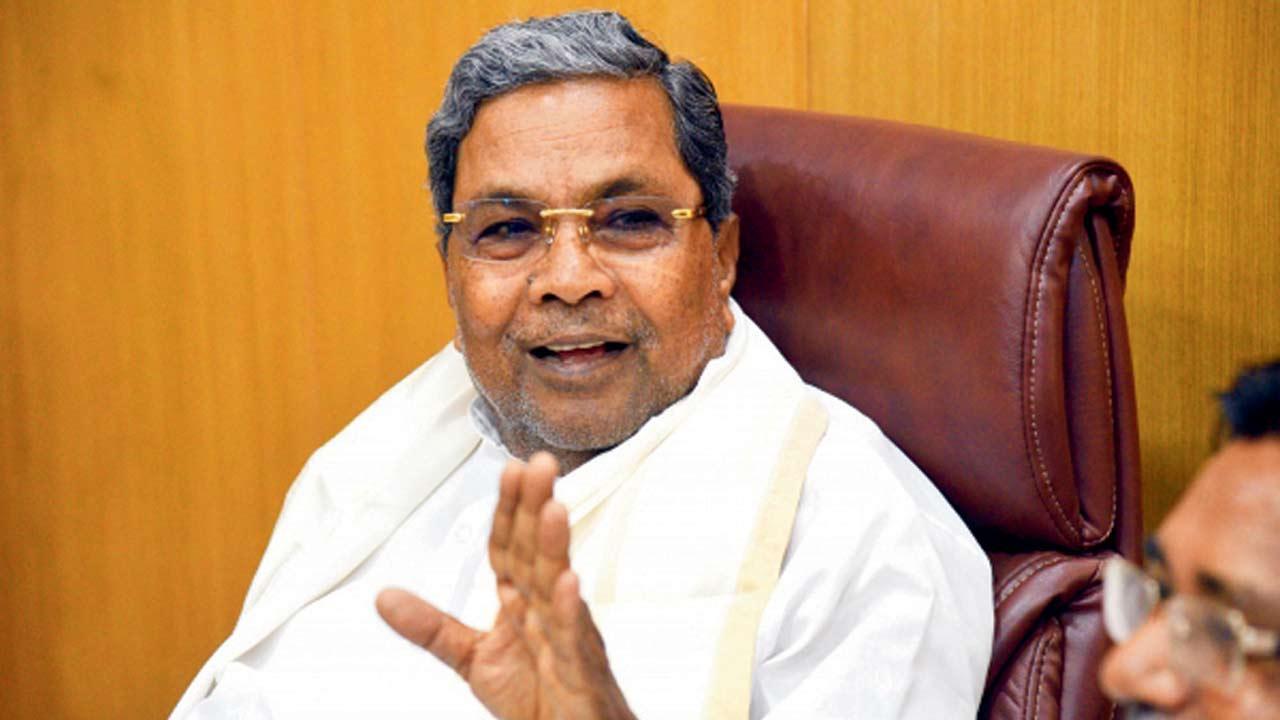 “Death is lurking all around you, be ready to die,” read the message going viral on social media in Karnataka. The miscreants giving the message have described themselves as ‘Sahishna Hindu’ (Tolerant Hindu). “You are on the path of destruction. Death is very close to you. You be ready Death can surprise you in any form. Inform your family members and make arrangements for your last rites,” read the message. Former Chief Minister HD Kumaraswamy has warned the government not to take such threats lightly. He also urged the ruling BJP to provide protection to progressive ideologue and writer K Veerbhadrappa and other writers protesting the government’s silence on “communal polarization” in the state.

He said incidents like the firing of activist and writer Professor MM Kalburgi should not be repeated in the state. The development has created concern in the state. Following the hijab controversy and protests by Muslim organizations against the court’s decision, Hindu organizations banned Muslim traders in temples, selling halal cut meat, idols made by Muslim sculptors, common traders and even drivers and transport companies. demanded a ban. Opposition Congress and JD(S) have blamed the ruling BJP for these developments and alleged that it is aiding and promoting Hindu organizations to create unrest in the society.