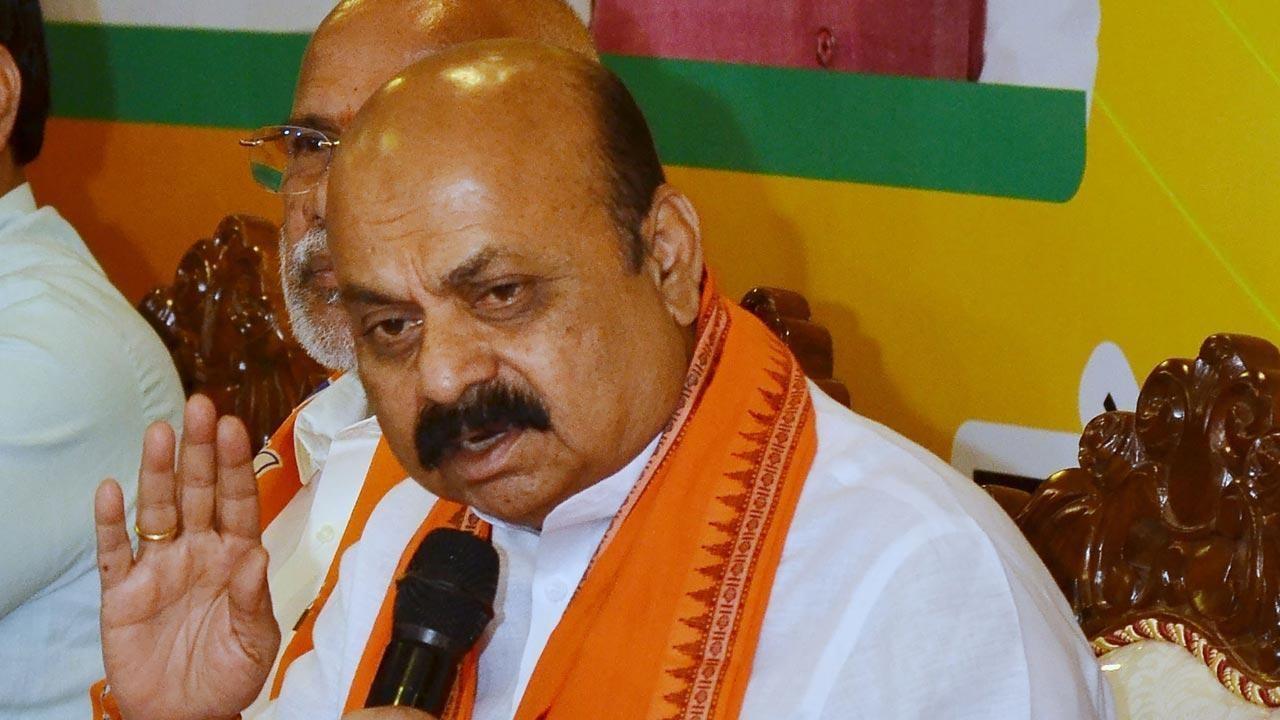 Karnataka Chief Minister Basavaraj Bommai on Monday assured action against the perpetrators of Sunday’s stone-pelting incident at Old Hubballi police station and said the matter was under investigation.

“We have arrested all the accused and further investigation is on. Action will be taken against the culprits after investigation,” Bommai told reporters here.

Hubli Police Commissioner has said that so far 88 people including the husband of AIMIM councilor have been arrested in this case.

Section 144 imposed soon after the incident continues in Hubli city.

Earlier on Sunday, state minister CN Ashwathnarayan said that strict action should be taken against those involved in the stone pelting incident.

Speaking to ANI, Ashwathnarayan said, “The strongest possible action should be taken to send the right message to those people who do not respect the law of the land again and again. We condemned the incident. People have been arrested.” Has gone.”

“Action should be taken against those who take law into their own hands and attack civilians or police. This is intolerable,” he said.