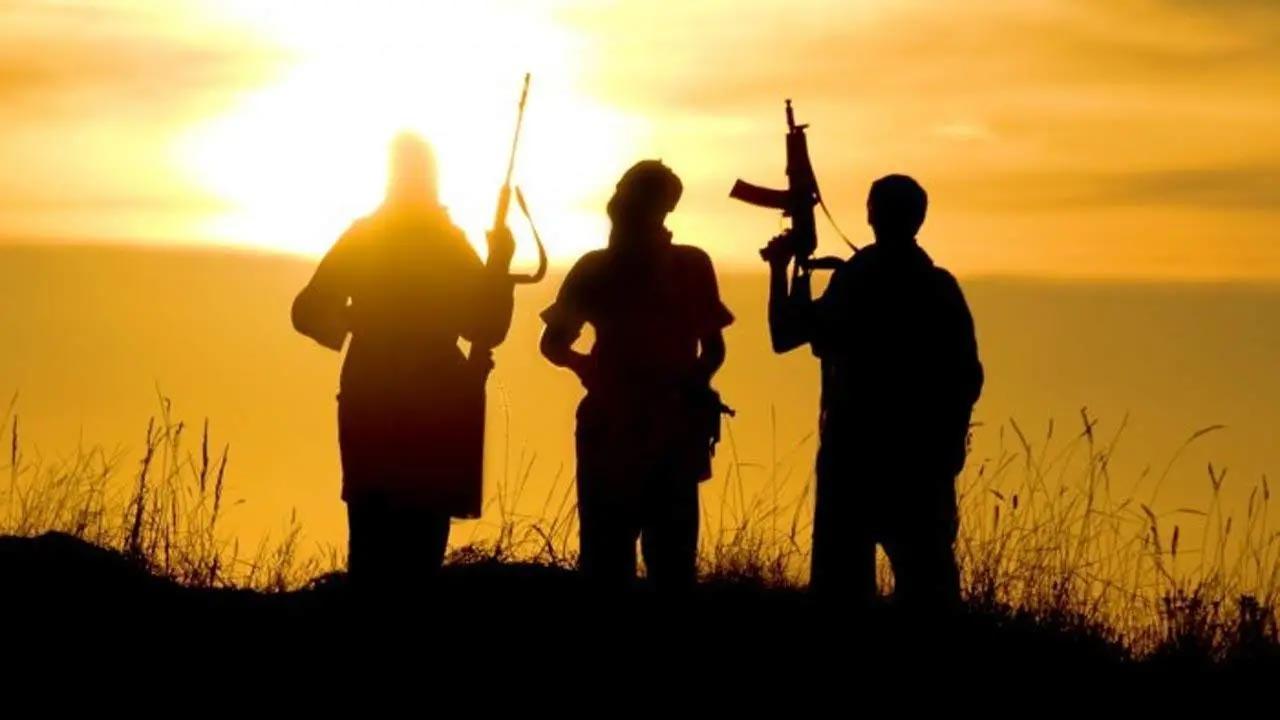 Two terrorists of banned terror outfits Ansar Gajwatul Hind and Lashkar-e-Taiba were killed in an encounter with security forces in Tral area of ​​Pulwama district on Wednesday, police said.

The two terrorists have been identified as Safat Muzaffar Sofi alias Muawiyah of Ansar Gajwatul Hind and Umer Teli alias Talha of Lashkar, a police official said. He said both were wanted in several terror cases including the murder of a sarpanch in Khonmoh area of ​​Srinagar earlier this year. He said that both the terrorists had recently shifted the hideout to Tral.

Delhi: Fire breaks out a house in Badli extension, 8 rescued

`We are living peacefully in India`, says Muskan Khan`s father to Al-Qaeda chief