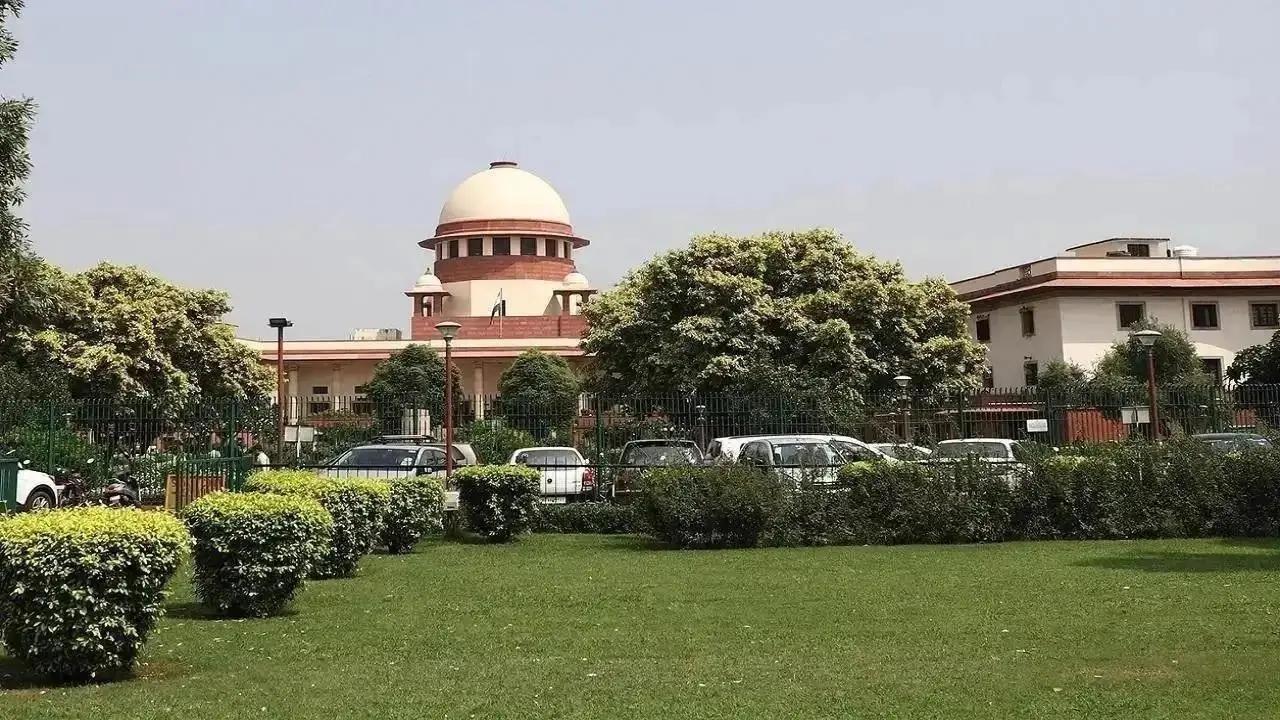 Muslim organization Jamiat Ulama-e-Hind has moved the Supreme Court seeking a direction to the Center and some states, including Madhya Pradesh and Uttar Pradesh, not to take “expeditious action” like demolition of buildings in criminal proceedings.

Jamiat Ulema-e-Hind, in its petition, said that the act of demolition of a house as a punishment in a criminal proceeding is unknown to the criminal law. “The petitioners also want a declaration that residential accommodation or any commercial property cannot be demolished as a punitive measure… Pray also that the police personnel be provided with special training to deal with the situations of communal riots and Go where the population becomes disturbed,” it said. “It is further prayed that Ministers, Legislators and any person unconnected with the criminal investigation shall be prevented from divulging the criminal responsibility in respect of a criminal action, publicly or through any official communication, until a decision by a criminal court.” instructions to be issued.”

The petition alleges that several ministers and MLAs have made statements regarding the crime of a certain section of the society.

Referring to similar actions taken by states in Gujarat and Uttar Pradesh, it said these “undermine our country’s criminal justice system, including the crucial role of courts”.

“The legal process, including pre-trial and trial phase, is hampered by these acts of the State, therefore, urgent action is required to prevent such incidents from repeating. States where such measures are being employed by administrative authorities Backed by the top leadership in these states, they are being acquitted. Therefore, this court should take steps to prevent further escalation of the situation and prevent such acts from being repeated in other states as well. ” The plea said.

It said that as a punishment, punitive action is being taken without giving them an opportunity of being heard initially.