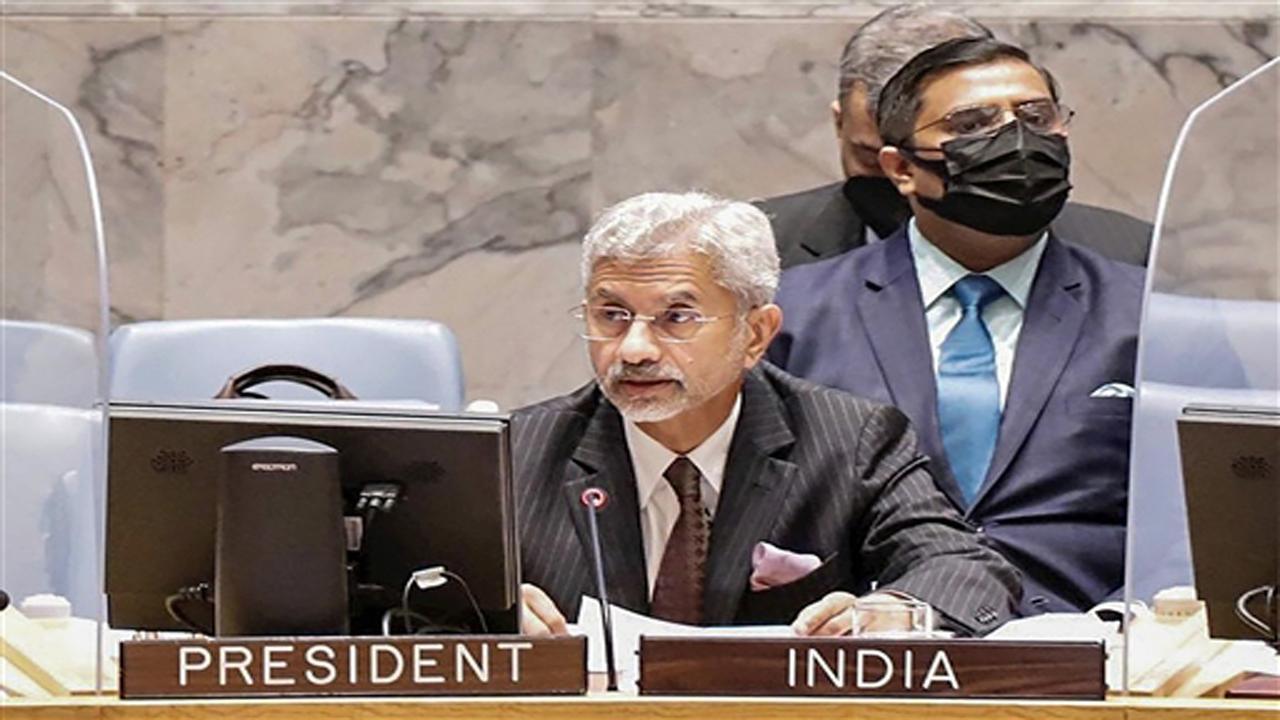 External Affairs Minister S Jaishankar on Thursday spoke to Slovakian Foreign Minister Ivan Korcók and appreciated his desire to facilitate the evacuation of Indian nationals leaving Ukraine through his country.

“Spoke to FM @IvanKorcok. Discussed the situation in Ukraine. Appreciate his willingness to facilitate evacuation of Indian nationals via Slovakia,” Jaishankar said in a tweet. Jaishankar is expected to speak to Ukrainian Foreign Minister Dimitro Kuleba on Thursday amid Moscow’s ongoing military operations in Ukraine.

Tensions between Russia and Ukraine escalated after Putin on Monday recognized separate regions of Ukraine – Donetsk and Luhansk – as independent entities, adding to the ongoing tension between the two countries. Ukraine gained independence in 1991 after the dissolution of the Soviet Union.

Putin said on Thursday morning that a special military operation was being launched “to protect” the people in the Donbass region. He also warned other countries that any attempt to interfere with Russian action would have “consequences”.