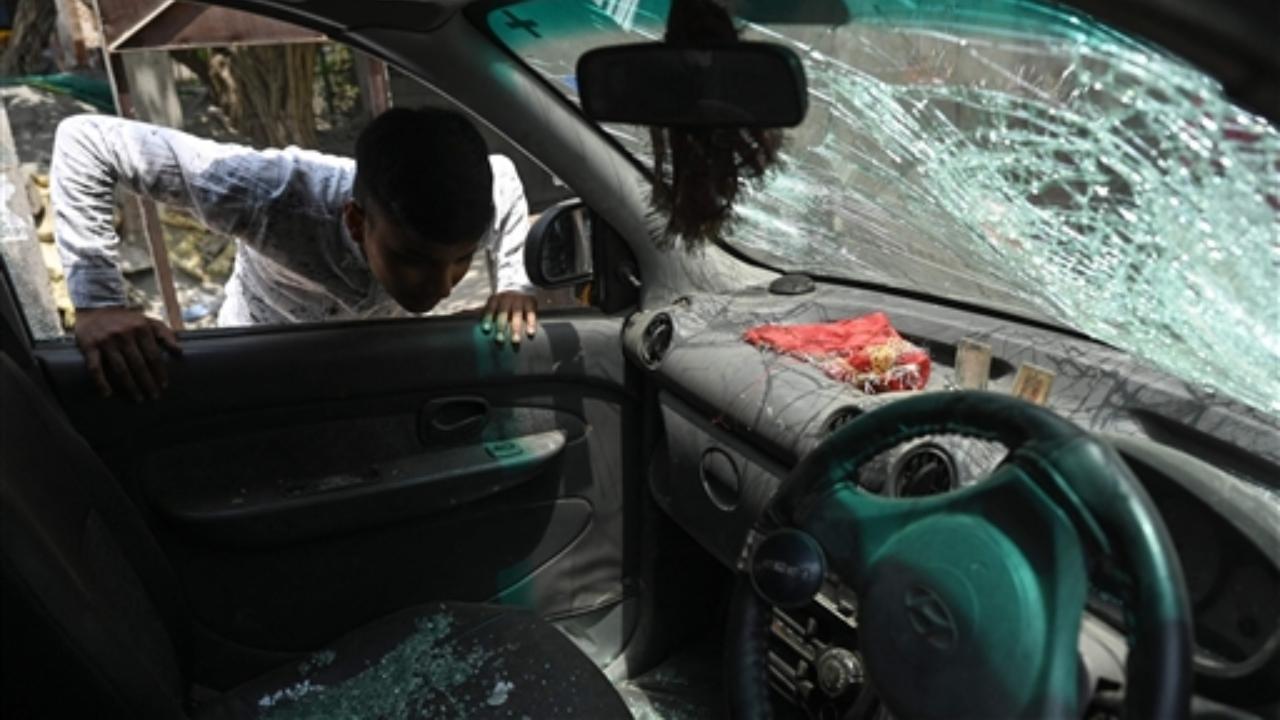 Shakina Begum, wife Jahangirpuri MD Ansar, the alleged conspirator of the violence, said her husband was innocent and had done nothing wrong, dismissing all claims made by the Delhi Police.

Begum told IANS: “My husband is innocent. He came to know about the clashes while breaking the fast. Leaving food, he ran out to save lives and now he is being blamed. It is very wrong. ” ,

Ansar was arrested by the Delhi Police after his name cropped up during the investigation of the incident. He was reportedly one of the conspirators of the violence that broke out on Saturday evening during the Shobha Yatra procession on the occasion of Hanuman Jayanti.

Talking further to IANS, Ansar’s wife said that their family has been living in Hindu territory for the past 12 years and her husband was never involved in any scuffle.

Shakina said, “Our neighbor is also a Hindu. They never had any problem with us. We live happily together. Our neighbor’s son’s health deteriorated during the time of Kovid, and it was my husband who got him treated. Was.” Shakina’s neighbor told IANS that Ansar never had any tendency towards violence.

“They have always helped us. Treated my child and supported us financially at times. Ask anyone in our area, no one will speak ill of him. Whenever there was a fight in our area, he He always tried to stop her.” Kamlesh Gupta said.

Meanwhile, Delhi Police sources said that of the 14 suspects arrested in connection with the violence, accused Ansar is said to be the mastermind of the communal clashes.

Sources further said that Ansar, having an “evil character” of the area, had allegedly hatched a conspiracy to commit the crime and instigated people to stop the procession. He also asked them to pelt stones.

Ansar was earlier found involved in two cases of assault, and was repeatedly arrested under preventive sections and 5 times under the Gambling Act and the Arms Act. As per the latest reports, the case has now been transferred to the Crime Branch of Delhi Police.

Gujarat: Couple along with two minor daughters end life by jumping into canal