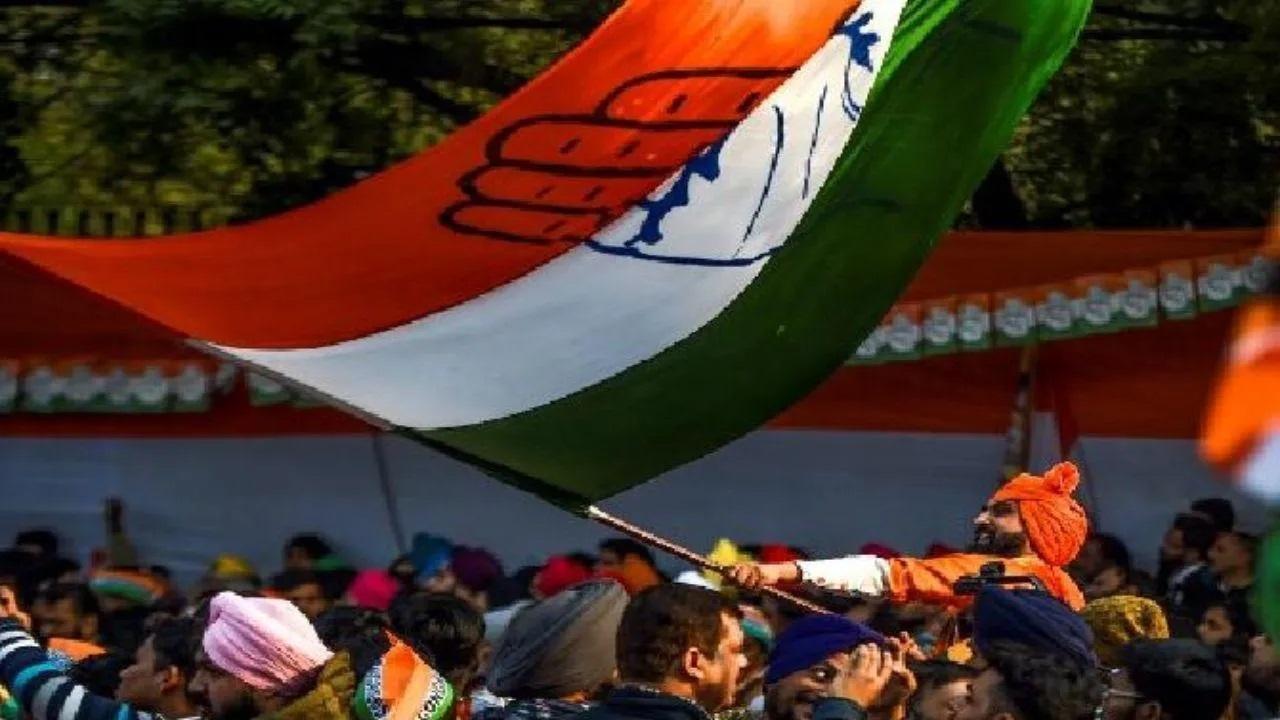 Amid an uproar by opposition legislators over his remarks in the House, Parliamentary Affairs Minister Shanti Dhariwal apologized, saying it was a “slip of the tongue”.

The BJP, however, raised slogans against him and demanded his resignation. Dhariwal said, “It was a slip of tongue. I am sorry for that. I wanted to say something for the desert state. I personally respect women and will continue to do so. If my comments hurt anyone, So I apologise.”

On Wednesday, he made some remarks in response to a demand for grants to the police department, which Leader of the Opposition Gulab Chand Kataria called an “insult to women, the public and brave men”. He was later expelled.

Though Speaker CP Joshi asked Kataria not to raise the matter during the Question Hour, the opposition continued the ruckus and demanded Dhariwal’s resignation. The Speaker said that Dhariwal had visited his chamber and admitted that his remarks were unintentional.

Officers who quit ED, IPS to join BJP leading in UP polls