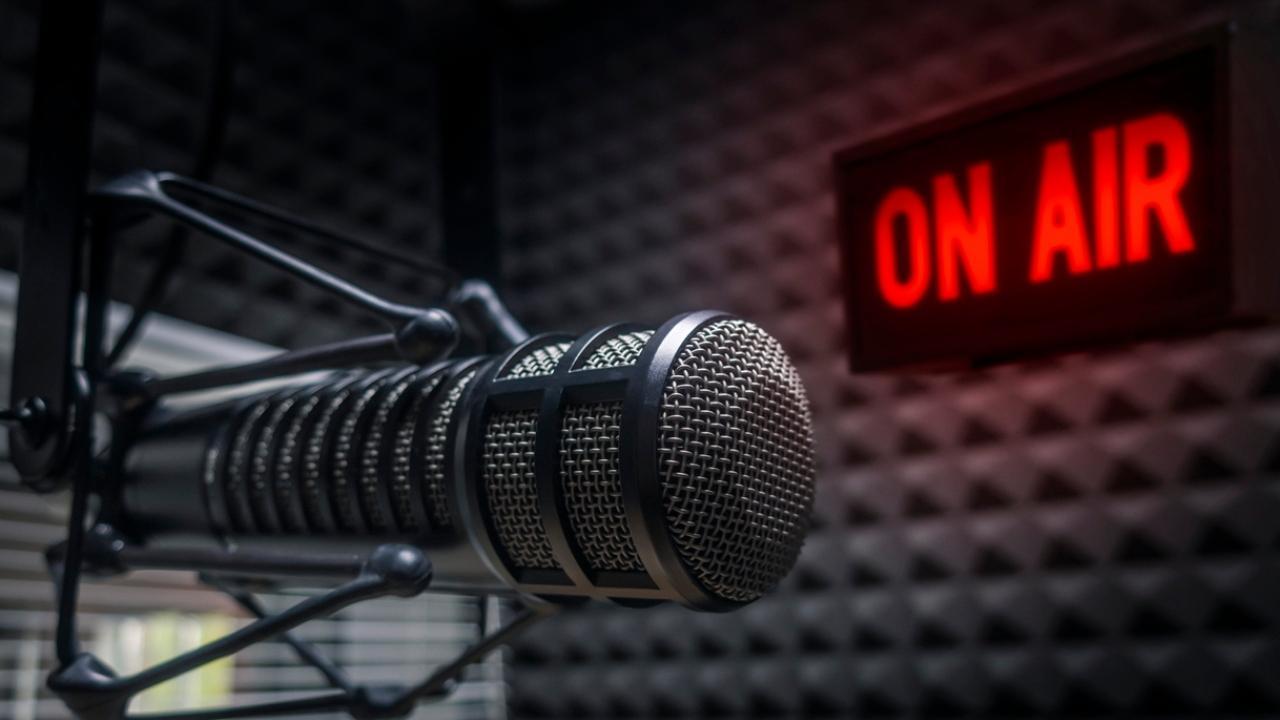 The country’s first radio channel for visually impaired people, named ‘Radio Aksh’, has been launched in Nagpur, with Blind Relief Association Nagpur and Samriddhi Capacity Development and Research Board (Saksham) acting as the pioneers of this concept. There are those who will help. Visually impaired people have free access to education resources and audio books.

The concept was created as an alternative to audiobooks made available to visually impaired people on their digital devices, whose access was cut off due to travel restrictions due to the COVID-19 pandemic.

Educational resources covering a variety of subjects are provided through this platform on a digital platform owned by the visually impaired, who can access this vast bank of information from anywhere, unlike FM and AM radio, the technology of Internet radio is used, which knows no geographic boundaries.

A dedicated team of trained volunteers, mostly women, help create content for the radio channel, which can be delivered to visually impaired people in India and around the world.

The complex, meticulously executed processes of recording, editing and improvising large amounts of material do not dampen productivity and a sense of servitude guides the entire team.

Shirish Darvekar, coordinator of the channel and member of Samadrishti Kshamata Vikas Awam Anusandhan Mandal, told ANI, “For the past few years, visually impaired people used to come to us and get audiobooks created by us on their devices. But COVID- 19 stopped it. This affected his education so we had to think of a stand-by arrangement.

We came to know about the launch of Internet Radio in India and got in touch with the company that made the software for it. Although our needs were unique to him, he promised cooperation. This is probably the first internet radio for the blind.”

We have presenters for a variety of topics covered on the radio. We have a team of 20 people, mostly women who are housewives. They are trained and know their job well. Nobody is paid, everyone has a feeling of slavery,” he said.

Darwekar said that his channel has become limited, yet has received overwhelming response from the public and added that the service will be more widespread in the coming days and informed that the channel will be available on the Play Store and on Apple devices through Zeno Radio. Is.

“In just two to four days, we have around 161 listeners. It paints a very encouraging picture,” he said. One of the volunteers working for the channel said, “It gives me pleasure to do such things for visually impaired people. They can study. From their homes through radio axis I get some leisure for this and its Every day I contribute an hour or two in the afternoon.

“One of the beneficiaries of the channel told ANI that the radio channel serves as a great advantage as books in Braille scripts are not always available.

He said, “Now we will get more information and our studies will be easier. We feel like we are attending classes in class. This is a good initiative for visually impaired people.”